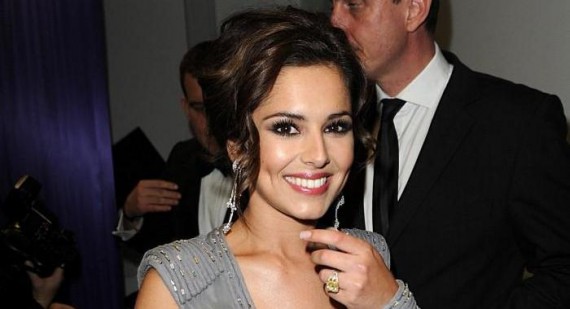 Cheryl Cole has confessed that The Duchess of Cambridge, Kate Middleton, is a fan of her music.

The Girls Aloud star described Kate as "sweet" after meeting her earlier this year and having a conversation about her songs. 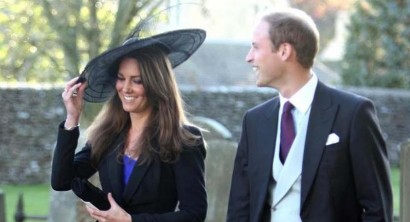 "She was incredibly girly and sweet," Cheryl told Grazia. "Kate is really down to earth and we talked about fashion and she said she loved my music."

The singer also admitted that she has a "soft spot" for Prince Harry and that they have joked about it on several occasions.

"Everybody knows I have a soft spot for Harry. He's cute. I've met him several times and we laugh about it," Cheryl said.

"It's a bit of banter between us. He's so ordinary and a normal 27-year-old who is living in a crazy world and we can bond over that."
Cheryl Cole also told of her embarrassment at having addressed Prince Charles by his first name rather than his title that was specified in etiquette lessons.

The 'Call My Name' hit maker knows the Prince of Wales from her humanitarian work for The Prince's Trust, with which she launched her own charity The Cheryl Cole Foundation which aims to help underprivileged and disadvantaged young people in the North East. 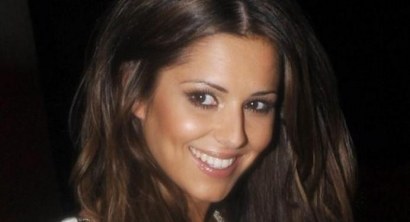 She told Grazia about the awkward faux pas, saying: "The first time I had tea with him at Clarence House, I had an etiquette lesson on how to address him. But I forgot to say Prince and just called him Charles, which was embarrassing and someone started coughing at my mistake behind me to correct me.' Luckily for her, Charles didn't seem to mind. 'He couldn't stop laughing", she said.
Cheryl recently revealed that she will release 'Under The Sun' as the second single from her latest album A Million Lights.
200 Fan Uploads: Cheryl Cole and Kate Middleton Gallery