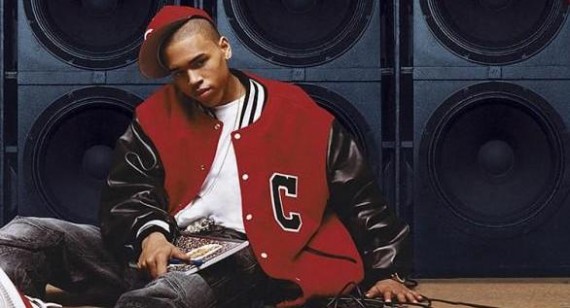 Chris Brown has issued an apology for his outburst on Good Morning America after allegedly damaging backstage property at the New York City studios where the programme is filmed.

He lost his temper when GMA host Robin Roberts asked questions about his turbulent relationship with Rihanna, an ex girlfriend of his.

The 21 year old issued his apology when he appeared on BET’s 106 & Park on Wednesday admitting that he acted inappropriately to the interview, he said “I got very emotional and I apologise for acting like that”

The ‘Damage’ singer is due to appear on Dancing With The Stars, scheduled for next week, after declaring that he is over the incident and wants to move on.