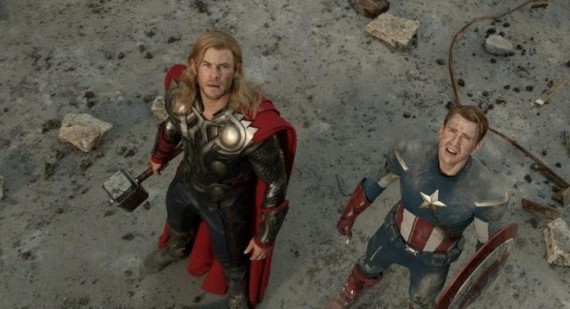 Heartthrob Chris Hemsworth has said that Thor 2 could learn from the HOB series, Game of Thrones.

The 28-year-old actor has revealed that he is looking forward to working with director Alan Taylor, who has penned a number of episodes of the hit series, on Thor 2.

"[Game of Thrones] had a real mythical element to it, but it was rooted in such an organic and tangible world," Hemsworth told MTV News. "I think Asgard could really benefit from that sort of a grittier, aged feel to it and not so ethereal," he continued. 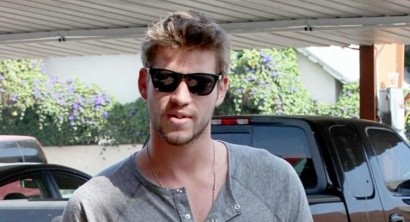 "The big thing about the comics for me was the origin story. Thor was interesting, but what I found more fascinating was the other worlds and realms that you can be taken off into."

Thor 2 is currently scheduled for release on November 15, 2013.
Game of thrones star Emilia Clarke has recently been discussing how the hit show has effected her life: "I'm really oblivious to it, because I look so different," said Emilia, whose natural brunette hair color makes her look quite dissimilar from her character, the white-haired, royal exile Daenerys Targaryen. Still, people do occasionally recognize her: A woman in a department store in Los Angeles was too stunned to get in the elevator when she saw that Emilia was in it. "Khaleesi?" the fan asked. 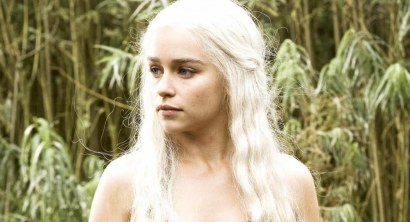