Chris O’Donnell reveals plans of a Robin spin off movie

Batman & Robin actor Chris O’Donnell has revealed how there were plans afoot to make him the star of a Robin spin off movie, before the Joel Schumacher directed Batman & Robin film bombed, causing the plans to be scrapped.

O’Donnell explained to Access Hollywood, “They were going to do one back in the day and then [Batman & Robin] was such a bomb, they were like, ‘scrap that’. That was the end of that.” He also claims that he had the opportunity to appear in Men In Black but turned down the offer, which was later snapped up by Will Smith. 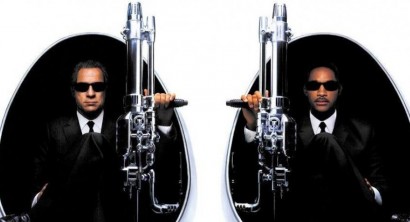 It also appears that a Robin spin off movie was not the only plan to die following the Joel Schumacher disaster Batman & Robin. It is believed that Warner Bros. had also planned to have Schumacher return to direct Batman Triumphant, which would have seen Nicolas Cage playing Scarecrow.