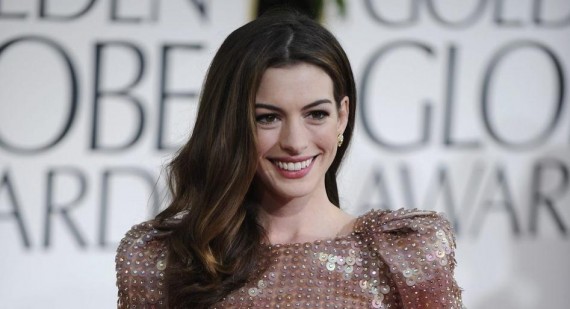 Anne Hathaway, Christian Bale and Joseph Gordon-Lewitt were photographed taking a private flight back to Los Angeles yesterday after The Dark Knight Rises premiere was cancelled in Paris on Friday in the wake of the tragic Colorado shootings.

All three actors, who star in the Batman film, looked glum as they boarded their private jet at the Parisian airport.

Speaking out for the first time since James Holmes opened fire at an Aurora cinema killing 12 people, including a 12-year-old, and injuring 58 others at a midnight screening of the new Batman movie on Thursday, both Christian and Christopher released seperate statements expressing their sympaathy.

As well as the Paris premiere, Warner Bros. has also cancelled scheduled premieres in Mexico and Japan. 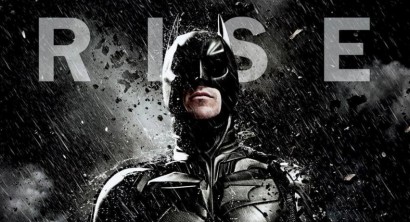 After buying a ticket to the midnight screening of the film, 24-year-old James Holmes opened fire at an Aurora cinema killing 12 people, including a 12-year-old, and injuring 58 others.

As details of the horrific crime continue to emerge, Warner Bros confirmed today that they would not be releasing box office figures for the film out of respect to the victims, reported Deadline.com.

'Out of respect for the victims and their families, Warner Bros. Pictures will not be reporting box office numbers for The Dark Knight Rises throughout the weekend. Box office numbers will be released on Monday,' read a statement.

Yesterday, the studio were revealed to be cutting the scenes featuring guns from the trailer of The Dark Knight Rises.

The studio risks losing millions in what is regarded as the biggest release of the year so far - and which has been predicted to be one of the highest earning movies of all time.
200 Fan Uploads: The Dark Knight Rises and Anne Hathaway Gallery