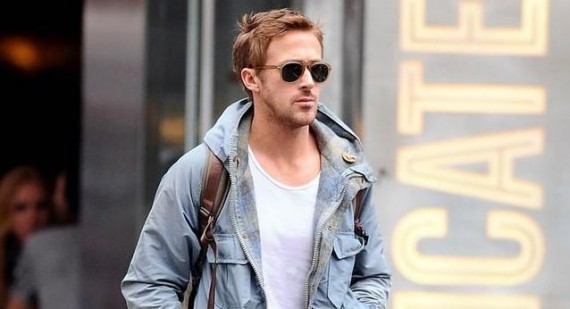 Things are hotting up in the wait to hear who will play the main characters in Fifty Shades of Grey, but now Ryan Gosling is reportedly the favourite to play the lead role of Christian Grey in the film adaptation.

British newspaper The Sun has reported that Ryan Gosling has been hotly tipped to play S&M enthusiast Christian Grey in the the Fifty Shades of Grey movie adaptation, overtaking Ian Somerhalder as the favourite.

Since the rights to EL James' bestseller were snapped up by Universal Pictures and Focus films, the rumour mill has been in overdrive with speculation as to who could play kinky billionaire Christian Grey and his lover, the shy and awkward college graduate Anastasia Steele.

Vampire Diaries actor Ian Somerhalder and Star Trek's Chris Pine have both shown an interest in the role, along with The Tudors' star Henry Cavill. But it's the Drive and Crazy Stupid Love actor Ryan Gosling who is apparently the man to beat.

As for the role of Christian's love interest, Anastasia Steel, Kristen Stewart, Emma Roberts, Pretty Little Liars star Lucy Hale, and Game of Thrones beauty Emilia Clarke have all been linked to the role. 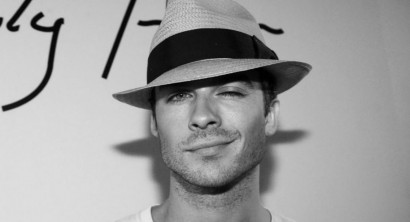 Who do you think should play the lead characters?
200 Fan Uploads: Ryan Gosling and Fifty Shades of Grey Gallery