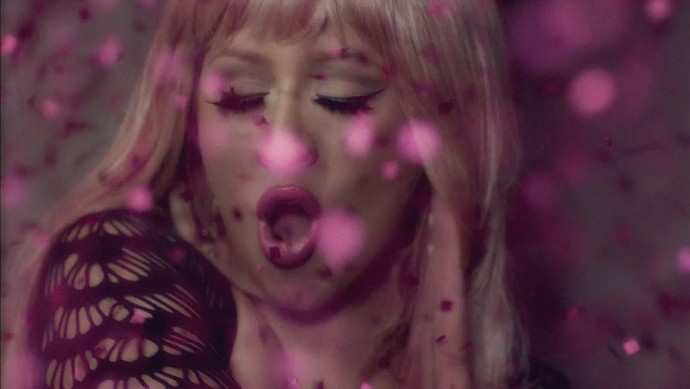 Christina Aguilera vicious on The Voice Christina Aguilera is back on The Voice and this season she is not holding anything back. She is willing to engage in a friendly battles against her fellow judges and is not about to back down without a fight. 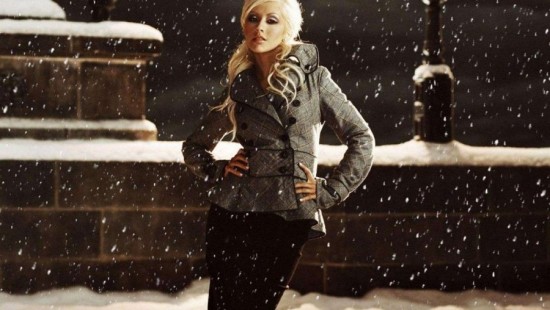 Christina has been fighting extra hard for singers that she feels can win the competition. She even wore a cowboy hat in an effort to go against her fellow judge Blake Shelton trying to beat him at the country game. While her strategy did not work it shows that she is willing to battle.

Pharell Williams has gotten into battles with Christina as well. He says that she is not willing to lose and went in for it all. Even with the judges fighting for talent there have been some very good singers that were not selected. They were invited to come back to the show and try again in the near future. 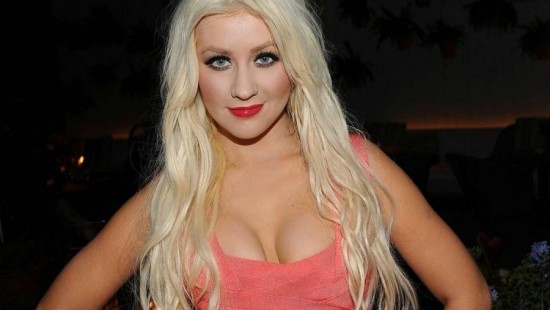 Some viewers wonder if these talented singers are being passed up due to the highly competitive natural of the judges. Christina has stood up for her choices in the past but has not been as vicious as she has been this season. She is not willing to let any of her top voices go. Christina feels that she is able to tell who the winner of the competition will be but she is willing to fight her fellow judges for her pick of the singers. Off the camera everything is well and everyone has been getting along just fine.