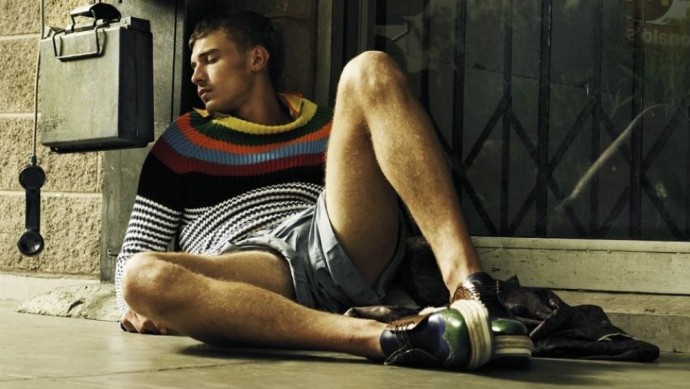 Clement Chabernaud is handsome and humble At times, ethereal deities come together and create something particularly special, providing those with visiona capabilities a treat they might not soon forget! In walks Clement Chabernaud, the current male super-model of the moment, starring in ads for Gucci and H&M, just to name a few. In fact, this Fall he is the star of the Boss 2015 Fall campaign, modelling alongside Edie Campbell. His looks lend that we will see much more work from this model, blessed with near perfectly chiseled-features. 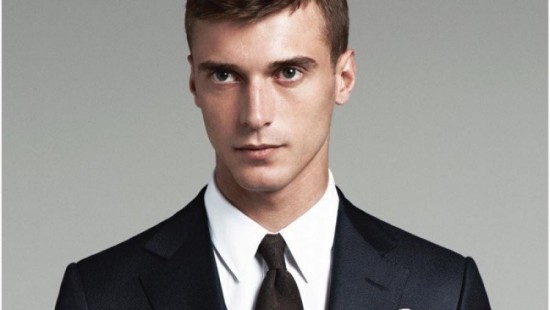 Mr. Chabernaud has also worked for Dolce & Gabbana, Yves Saint Laurent and Giorgio Armani. Discovered when he was just 16 years old, this very humble super-model thought he would become a school teacher, following in the career-path his parents chose. Having travelled with his parents quite a bit as a child, when he was hired for modelling, it was at about that time in his teen years when he was trying to find himself, and figure out what he wanted to do with his life.

He credits modelling with allowing him some time to reflect on that matter, as well as offering up sufficient opportunities to travel and see the world more, as well as opening up new directions for him. Modelling has introduced Mr. Chabernaud to a different kind of life, one very foreign to his own, and that which he still has trouble comprehending. Rather humble, he is appreciative of the several fan websites that have shown up commemorating his very existence, and credits some of his success to the miracle that is Photoshop! 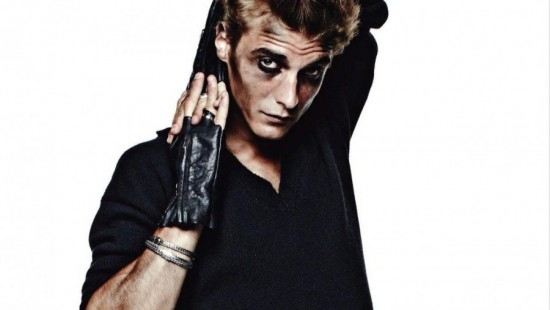 Be that as it may, he is still criss-crossing the planet on numerous modelling jobs taking him to the likes of New York, Barcelona and Hong Kong as well as numerous other cities. He is seeing the world, and experiencing great success with modelling, so this 25-year old has sufficient time to enjoy all the spoils modeling brings while figuring out where to go from here.