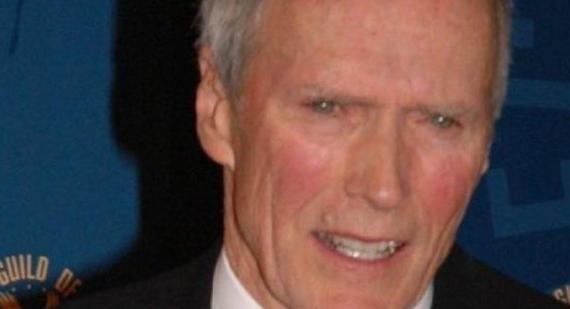 Clint Eastwood to direct The Expendables 3?

Legendary Hollywood actor and director Clint Eastwood has revealed how he may be interested in directing the third instalment of the Sylvester Stallone movie The Expendables. Clint was asked if he would consider starring in The Expendables 3 but stated that he would be more likely to helm the project.

Eastwood explained to Extra TV, “Probably not. I'm probably more apt to direct something. Maybe I'll direct Expendables 3. I haven't had the opportunity to see [The Expendables] yet. I haven't read any material.” 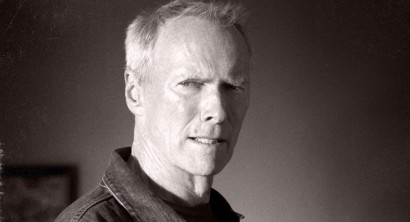 Clint, who turned 82 in May, also admitted that he was enjoying the fact the he is aging and revealed how he likes to keep fit and healthy. He even shared the fact that he often shares a round of golf with his Trouble with the Curve co star Justin Timberlake.

Eastwood added, “I exercise a lot. I play golf with Mr. Timberlake. Aging can be a fun process, to some degree. But, ask me a year or so from now, and I'll try to give you the same answer.”

As well as Clint Eastwood and Justin Timberlake, Trouble with the Curve also stars Amy Adams and John Goodman and is out now in the US and is set to be released in the UK on November 30.