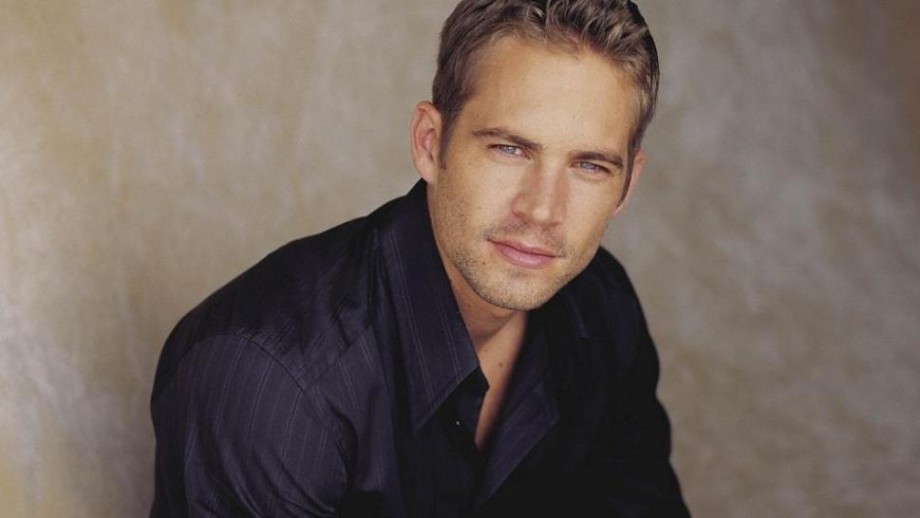 UPDATE: A rep for Paul Walker has taken to his official Twitter account and confirmt hat he died today

It's with a heavy heart that we must confirm Paul Walker passed away today in a tragic car accident...MORE: http://t.co/9hDuJMH99M - #TeamPW

UPDATE: Celebrities have been paying tribute to Paul via Twitter

TMZ has all but confirmed their original breaking story of a car fire and crash that Paul Walker was in fact the occupant, despite their website currently being down (assumption being the flocking of people for the original source), they have followed up giving confirmation Paul Walkers rep confirmed he did in fact die from the accident.

The accident is said to have occurred in Santa Clarita which is in the North of Los Angeles, multiple people who are close with Paul Walker have confirmed that he was the person inside the Porsche.

The driver of the Porshe is believed to have lost control and ended up slamming into a tree on the side of the road at high-speed.

Paul was in Santa Clarita supporting a charity car show for support of the recent typhoon in the Philipines.

Other celebrities have taken to Twitter to confirm the reports, such as Doug Ellin

Walker recently completed work on Fast and Furious 7 which is due for release in the US on July 11, 2014

Will we see a Fast and Furious reboot?
16th April 2015 @ 02:55pm
With the release of Furious 7 there has been a lot of talk about the future of the franchise but could a reboot be on the cards?

Paul Walker's absence from Furious 7 press tour is hard for those having to attend
5th March 2015 @ 12:09pm
We will say farewell to the late great Paul Walker in Furious 7 this year but the press tour is proving difficult for the stars of the movie