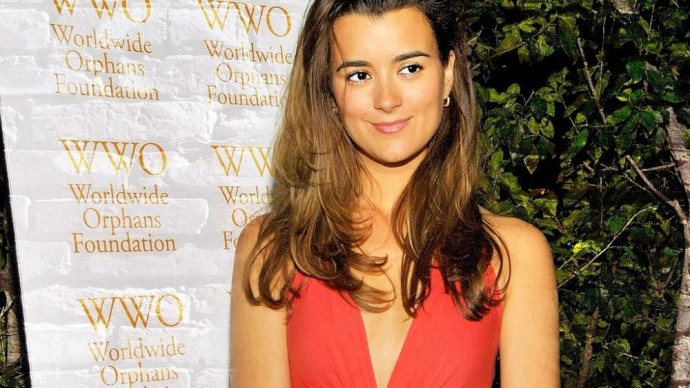 Cote de Pablo is a Chilean-American actress and singer. She was born María José de Pablo Fernández on Nov. 12, 1979, in Santiago, Chile. Her family emigrated to the United States when she was 10 years old. Cote's role as Ziva David on CBS' NCIS brought her worldwide fame. 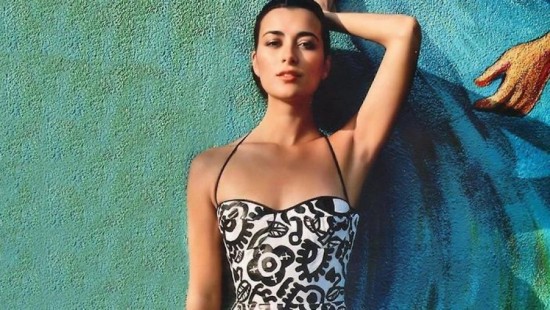 The Internet was ablaze last week with speculation that Cote might be returning to her NCIS roots when she was photographed in a warm embrace with on-screen love interest and friend, Michael Weatherly, who plays NCIS Agent Tony DiNozzo on the CBS mega-hit series. While it appears they were just hanging out, the rumors surrounding her NCIS return are premature. While Cote has not ruled out a return to NCIS in the future, the actress was in Los Angeles to promote her new film, The 33, which was released on November 13.

The film is based on the real-life story of trapped Chilean copper and gold miners. On Aug. 5, 2010, tragedy struck when a mine collapsed in Chile, trapping 33 men underground for 69 days. With over 2,000 feet of rock in their way, a rescue team worked to save the buried crew. While the rescue team did their work, the miners were on a quest for survival, contending with stifling heat, lack of food and water, as well as other stressors. In the film, Cote plays Jessica Vega, the pregnant wife of one of the trapped miners. The film also stars Antonio Banderas (Evita), Juliette Binoche (The English Patient), and James Brolin (Marcus Welby M.D.) 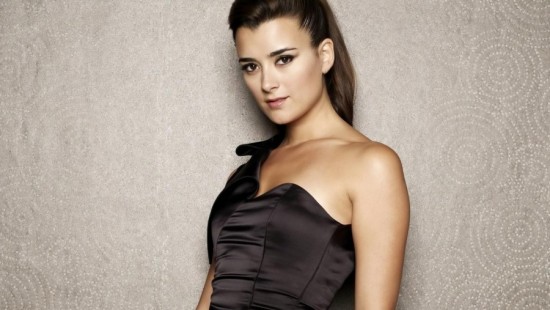 The actress studied music and theatre at Carnegie Mellon University in Pittsburgh, Pennsylvania. In addition to her acting roles, she is also a trained singer. She performed Tom Waits' song Temptation on a 2008 episode of NCIS and has acted as a vocalist on Roberto Pitre's Vivo En Vida CD.

17 reasons why Daniela Ruah is the best thing about NCIS
11th October 2017 @ 08:07pm
From time to time when we get a hit television series, you can often find that there will then be a number of spinoff shows with some of them going on t ...

Daniela Ruah eye explained
10th June 2016 @ 04:53am
A lot of people are still not sure what is wrong with Daniela Ruah's eye so here we give a brief explanation

Daniela Ruah shows off her wild side
22nd December 2015 @ 05:21pm
NCIS actress Daniela Ruah has shown that she has quite a bit of a wild side