News » Could the new X-Men: Apocalypse trailer reveal too much about the fate of Jennifer Lawrence 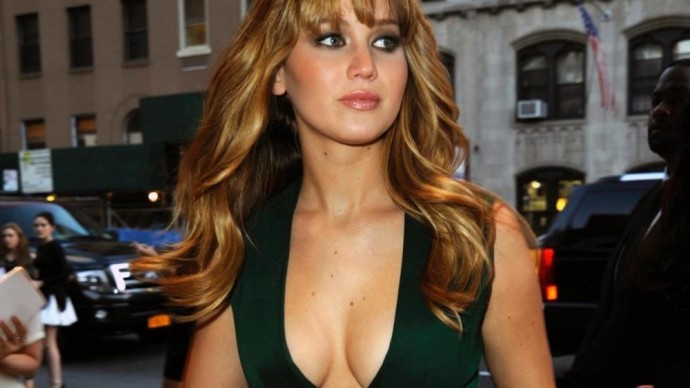 Could the new X-Men: Apocalypse trailer reveal too much about the fate of Jennifer Lawrence

There will be no shortage of superhero movies in 2016 and the recently debuted movie trailer for “X-Men: Apocalypse” looks like the film will be full of action and suspense. But it could hold a big surprise for fans of Jennifer Lawrence. Could the trailer be revealing too much or is it a big tease? Does the ending of the trailer go too far in possibly letting the cat out of the bag about the fate of Jennifer Lawrence’s character, Mystique? 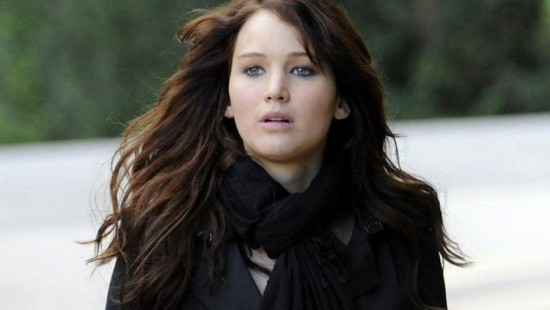 Jennifer Lawrence is one of the most sought after and top paid actresses in Hollywood today. Could she be off to greener pastures? She has been rumored to have made gestures that she wanted to leave the franchise on several occasions. The end of the trailer choking scene will certainly have viewers guessing. If you have kept up with the X-Men movies you know they have had a heavy male dominated orientation. But fans of Lawrence will love this new episode. In "X-Men: Apocalypse" the Oscar-winning actress looks to be leading the charge as she declares war against the ominous Apocalypse and his four disciples Storm, Pyslocke, Archangel and Magneto.

This film features a new generation of untested X–Men team members The inexperienced superheroes are pitted up against a most formidable foe, a God-like mutant that wants to destroy the world proclaiming he is there to "cleanse the Earth, for the strongest." Who will get out of it alive? Does Lawrence’s shape-shifting character survive? Looks like you will have to wait until May to find out. 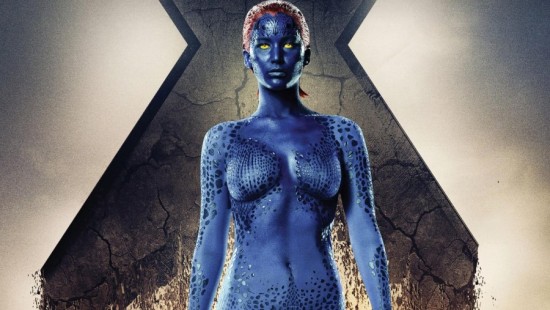 The film will open to audiences in the U.S. on May 27. UK audiences will get to see the movie earlier on U.K. on May 18.