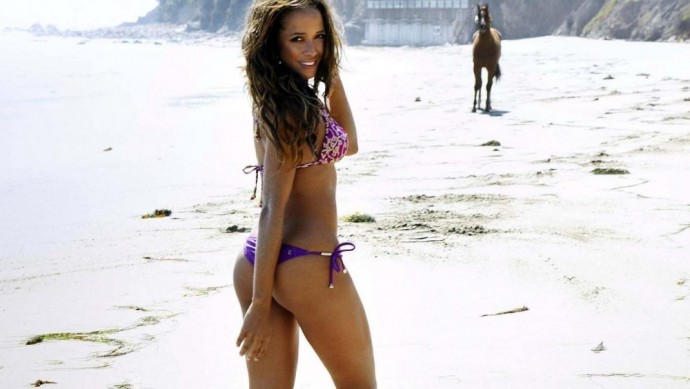 Dania Ramirez and Rosie Westmore share a lot in common Actress Dania Ramirez is currently featured on Devious Maids as Rosie Westmore (previously Falta). Her character is one of the main personalities featured on the program and she has been a part of the cast since it first aired in 2013. Ramirez discusses her character Rosie Westmore who has immigrated from Guadalajara to become a maid in Beverly Hills. 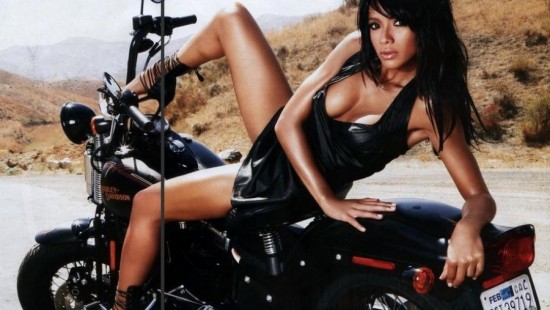 When Ramirez was a young girl her parents had to leave their home which was located in Santo Domingo, Dominican Republic. Her father and mother were trying to establish a better life for their family in the United States. So, Ramirez rarely saw her parents until she was about ten-years-old. Her grandmother took care of her during the early years of her life. 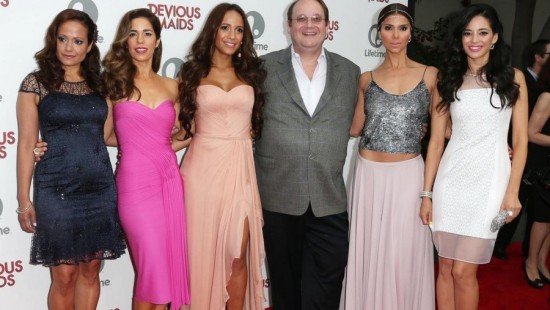 The Dominican actress states that her role as Rosie is an accurate portrayal of many Dominican people who leave their homeland to make a better life for themselves in the States. She says that it took her some time to establish herself; but once she did, she started to get the respect of her family. Ramirez points out that many struggling Dominican people have the same struggle. She wants her people to be able to come to America and to be successful if that is where their path in life is leading them. Ramirez has two twin children and she is grateful that she has enough stability and success to remain in their lives.

Edurne Ganem hot look heats up Q&A Devious Maids promo event
18th June 2014 @ 08:15am
Edurne Ganem is attracting the interest of filmmakers with her performance on "Devious Maids" talk is starting to develop about her future on the big sc ...