News » Daniel Radcliffe would be happy to become Jon Hamm 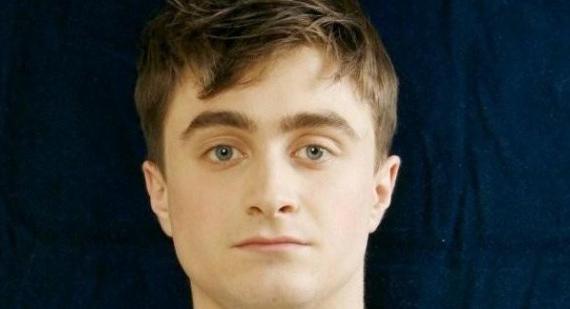 Daniel Radcliffe would be happy to become Jon Hamm

Harry Potter star Daniel Radcliffe has revealed that he would be delighted to grow up to become fellow actor Jon Hamm. Daniel and Jon are set to star as the same character at different stages in his life, in Russian writer and playwright Mikhail Bulgakov’s A Young Doctor's Notebook.

Radcliffe explained to MTV News, “I'm going to turn into Jon Hamm. That's incredible news. If that comes to pass, I will be very, very happy.” Daniel then went on to give a little insight into what fans can expect to get from A Young Doctor’s Notebook. 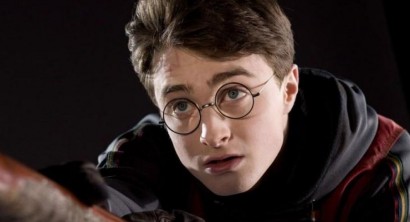 He added, “It's only four parts of 20-minute or so episodes, but in that there is so much comedy and tragedy. It's very, very dark and also very funny. It's just a weird comedy, and I think people are really going to enjoy it. [Jon] as the older doctor in 1935, is remembering his youth and reliving it again by reading the diary he kept when he was a young doctor.”

You can catch Daniel Radcliffe and Jon Hamm in A Young Doctor’s Notebook, which is expected to premiere in December this year. Daniel Radcliffe recently gave his hopes for the future and what he has planned for his career.