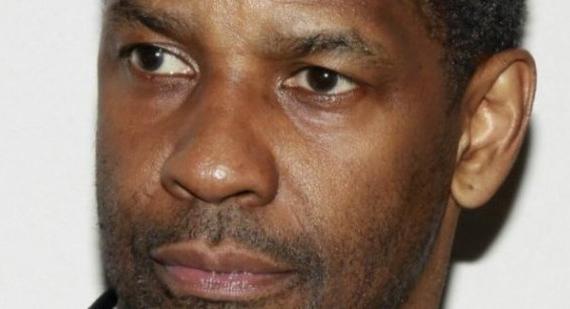 Denzel Washington talks about turning down ‘Seven’ and ‘Michael Clayton’

Denzel Washington is on the October cover of GQ and talks about his first memory of being onstage, actors who have influenced him, and movies he has turned down.  Washington is promoting his forthcoming movie ‘Flight’.

Washington says his first memory of being on stage was  talent show when he was 7 or 8, when, “Me and another guy, Wayne Bridges—God rest his soul—he's the father of Chris Bridges, Ludacris. We decided to be the Beatles. So we went to John's Bargain Store and bought fake guitars and wigs and did "I Want to Hold Your Hand." 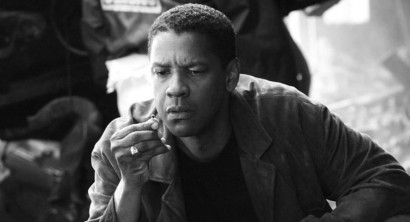 He also talks about actors who have inspired him, saying, “There's a scene in The Godfather II. De Niro's in a theater. And he's looking back. It's just a look. I don't think I've ever imitated another actor, but there's nothing wrong with learning from them. “

In addition, when he is asked about regretting turning down movies, he says, “Seven and Michael Clayton. With Clayton, it was the best material I had read in a long time, but I was nervous about a first-time director, and I was wrong. It happens. “