News » Did The Game Of Thrones Battle Of Blackwater Meet Expectations? 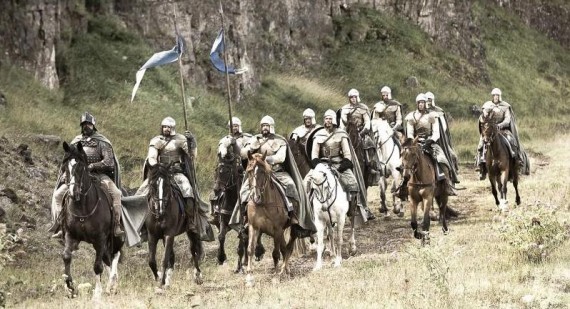 Did The Game Of Thrones Battle Of Blackwater Meet Expectations?

After 19 episodes, endless amounts of gut-slashing, head-slicing swordplay and steamy sex scenes, Game of Thrones finally played out its much-hyped and highly-anticipated Battle of Blackwater. But did it live up to the hype?

Tyrion, Joffrey and the Lannisters had to fight to hold on to King's Landing from Stannis and his invading forces and finally - after much chatter about battles - we witnessed a full-on war between two of Thrones' strongest forces. 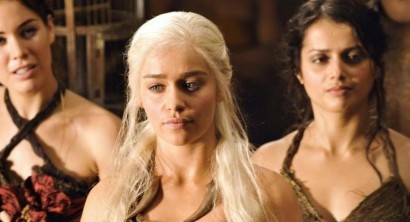 Game of Thrones has been a huge hit and gathered a huge following of fans, but after all the bluster and praise lauded on HBO's fantasy show, and all the big talk from showrunners David Benioff and Dan Weiss, did the episode meet expectations when it came to the fiery battle scenes?
Were the small screen effects cinema-worthy and was it, as many TV critics have suggested, one of the most visually stunning TV set-pieces of all-time? 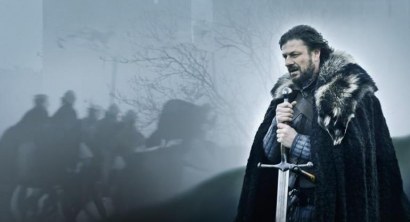 It seems like the latter, as most fans have had nothing but praise for the episode. One commented: 'Stunning episode. Best hour of television I have ever seen' with another saying 'this episode was absolutely epic. The switch from gory battlefield to the more quiet (but not less dramatic) scenes between Cersei and Sansa were great.'
What did you think of the episode?
200 Fan Uploads: Game Of Thrones and Gallery