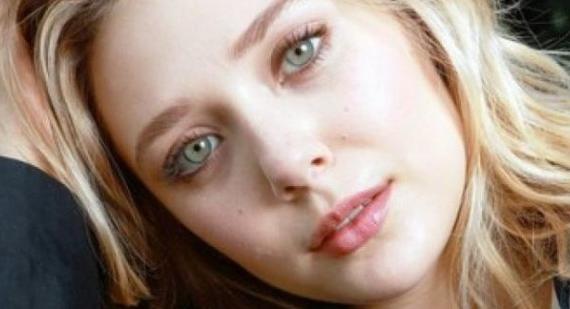 Mary Kate and Ashley Olsen have both been incredibly famous and incredibly rich for many years now.  However, last year, another Olsen seemingly came out of nowhere to claim all the accolades and spotlight.  Granted, neither Mary-Kate nor Ashley were particularly known for their acting talent, instead focusing on building a large brand image selling movies, clothes, accessories, and now they have their own clothing line.  Both consider themselves fashionistas before actors, and are following their paths very seriously.

Elizabeth "Lizzie" Olsen, on the other hand, was given bravura reviews for one of her first major performances in 'Martha Marcy May Marlene', even though she and the film were eventually snubbed of any Oscars or Golden Globes.  However, critics could not stop raving about her performance, and as a result of her hype, her famous last name, and her new roles, many now consider Lizzie to be a bigger name than her sisters. 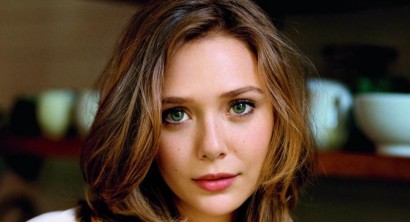 Now, Star Magazine is reporting that Lizzie Olsen is refusing to wear her sisters' designs.

“When Ilizabeth first started out she always wore Mary-Kate and Ashley’s fashion lines,” says a family pal. “But now that Elizabeth is famous, she’s wearing other lines.”

Now, this could very well be true - the Olsen twins are known for having a very unique taste for fashion, and their younger sister may not agree with their taste.  However, I don't think it is leading to any sort of sibling rivalry, as this report seems to suggest.  It seems as if the twins are, and always have been, fully supporting of all the choices their baby sis makes.