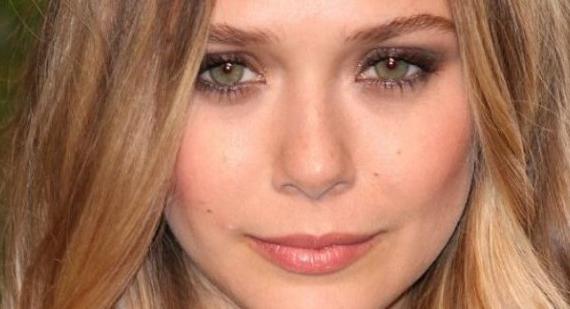 Elizabeth Olsen and Josh Radnor have a new interview with the Huffington Post talking about their new movie, ‘Liberal Arts’.  The movie is directed by Radnor, and at one point in the interview, Olsen is asked about whether after seeing Radner direct, she thinks she may able to direct something one day.

She replies, “No. I like being part of projects from the beginning. I like putting people together. I like putting a team together that works well together. I like talking to writers about rewrites, from my character point of view. But directing a movie, I would have no idea how you do that. I could direct a scene in scene study class for theater.”

Radnor quips to her to check in a few years to see if she’s ‘prepping something’, to which she replies,” I would like to produce. In a way of putting something together; creating a project with a group. I would never trust myself with a movie and other peoples' money. Are you kidding me? It's so much pressure. I think it's scary.”