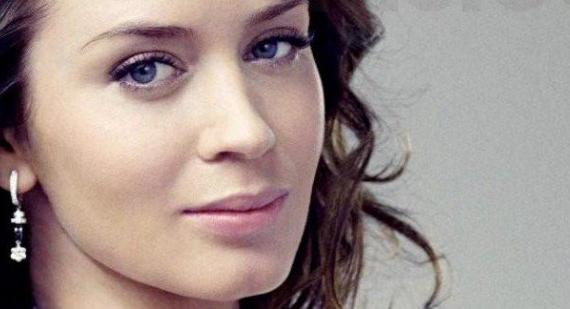 In addition to Looper, Emily Blunt is promoting another film at the Toronto International Film Festival, a smaller movie called 'Arthur Newman' by Dante Ariola.  Of the movie, she says, “Arthur Newman is a very strange, very beautiful little film; it plays like a 70s movie. It feels European.”

When asked about what the movie is about in an interview with Now Toronto, she replies that “It’s a very intimate story about these two social outcasts.  Really, it’s a statement about people trying to find their place in the world. I don’t think it’s like anything people have seen, but I love how uncompromising it is. It never once turned into a jaunty kind of road movie; it’s a very quiet, intimate portrayal of these two characters. It’s really cool.” 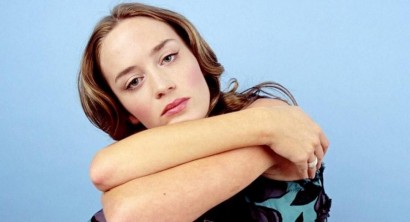 Blunt's next film is reportedly 'All You Need is Kill', with Tom Cruise, which is once again a futuristic action movie. Of working on such large-scale movies, Blunt says, “I think with those big movies, the script has to come first,” she says. “And that’s what I feel might have gone wrong with The Wolfman. That’s what I really admire about this movie we’re about to start; the script is very much first and foremost in people’s minds. You feel supported and protected.”

Emily Blunt reveals her biggest issue with Brexit
30th March 2018 @ 11:18am
British actress Emily Blunt has been giving her views on Brexit