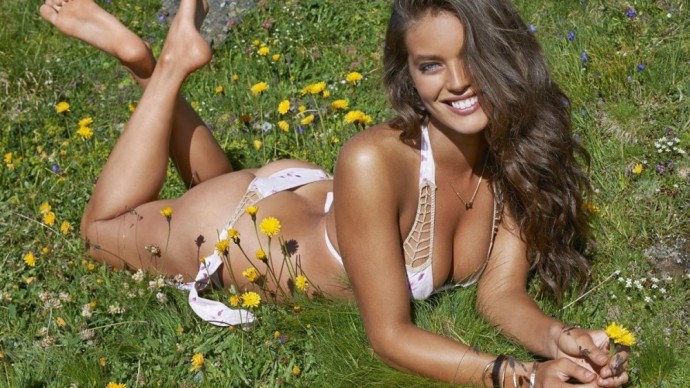 Beautiful Emily DiDonato is one of the busiest models in the industry. Her contractual relationship with numerous beauty and fashion brand names keeps her modelling consistently. Emily serves as the face for Maybelline New York Cosmetics, Givenchy, and Giorgio Armani's fragrance lines, such as Acqua Di Gioia. Ms. DiDonato is also retained on this Italian house of fashion for much of their photo shoots. 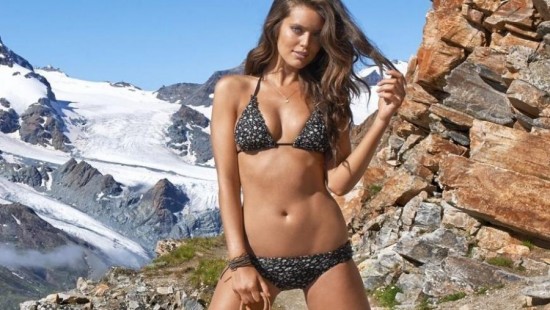 Briefly dating Jake Gyllenhaal did not slow her work down because she remains a famous name in her own right, as her international modelling star continues to rise. As a 24 year old fashion model, Emily DiDonato has weekly and monthly major modelling campaigns. To find out where Ms. DiDonato is working, fans can look on her social media sites, which she keeps up-to-date with posts on IMG Models, VINE, Twitter, Instagram, Tumblr, and Periscope.

Emily DiDonato has been working since she began modelling in 2008. Her beautiful azure eyes and killer body keeps her working with top, international brands in fashion and cosmetics, as well as fashion magazines in Brazil, Italy, France, Germany, Australia, and other global publications. Currently, Emily DiDonato is on shoot with Maxim and Sports Illustrated. As Sports Illustrated Swimsuit features, Ms. DiDonato is featured either on the cover or beautifully half arrayed inside. 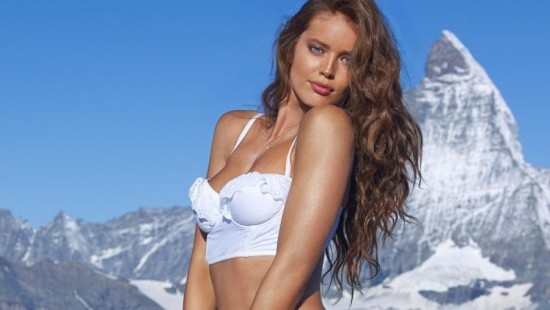 Also, on her schedule is a December birthday party, family event for Ricky DiDonato. Ms. DiDonato does not party, instead in her off days, she is currently learning to play tennis. She also enjoys travelling to exotic locales like the Turks and the Caicos Islands, in addition to playing basketball, soccer, and rollerblading.

21 reasons why Emily DiDonato is still one of our favourite models
9th February 2018 @ 06:48am
So those of you who are regular readers will be well aware that we are a big fan of the modelling industry and we have a lot of favourite models, with p ...