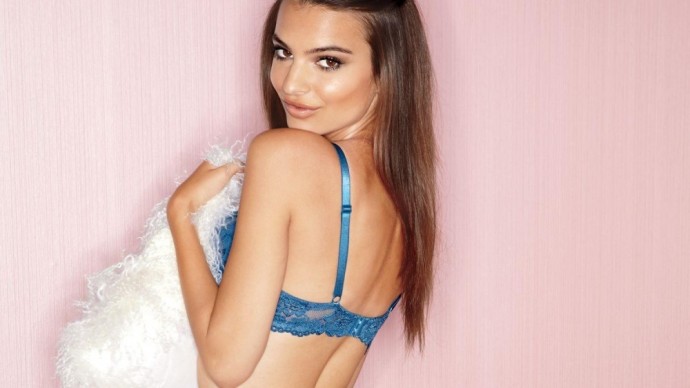 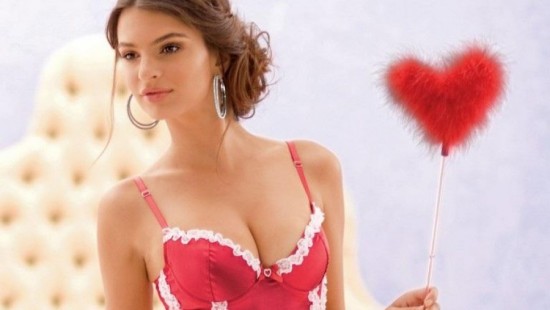 She frequently pushes the boundaries of Instagram's no nudity rule with scandalous photos. Emily shocked fans yet again with her nearly nude black and white photo. In the photo, she is wearing nothing but a barely there thong as she runs her hands through her gorgeously, effortlessly wild hair. The photo quickly gathered likes and comments from her fans, admirers, and probably a few haters.

The hashtag #WCW stands for Woman Crush Wednesday. Recently, Emily Ratajkowski was voted for #WCW. The caption under the stunning photos of her was "Today's #WCW is a woman so sexy there's no words needed..." Emily Ratajkowski is getting more beautiful every day, but she's also getting skinnier. Hopefully that's the result of health and not anything more serious! 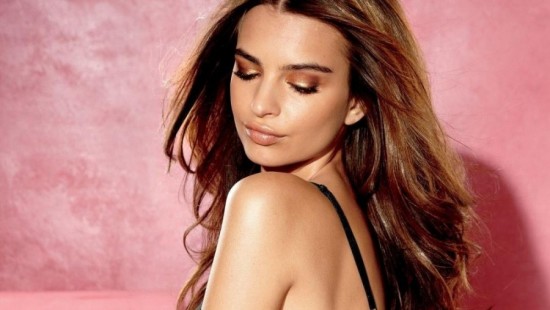 Jack Whitehall, British comedian and actor, does not think very much of Emily Ratajkowski's acting abilities. While hosting the British fashion awards, he said, "Emily starred in the Entourage movie where she proved that fashion's loss will be acting's loss as well. It's alright, she's not here, I checked." He was far more respectful to supermodel Kate Moss, but for some reason, he doesn't approve of Emily Ratajkowski's acting skills.