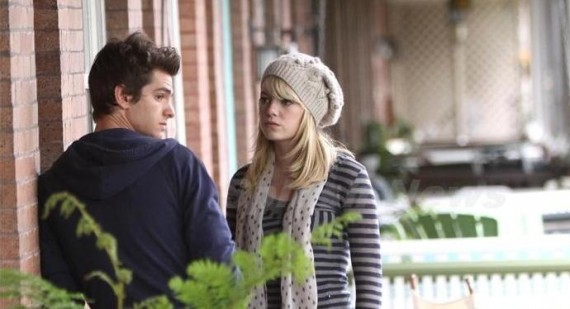 The Amazing Spider-Man's golden couple are reportedly not so loved up anymore.

Emma Stone, 23, is set to earn $600,000 more than her beau and co-star, Andrew Garfield, which has not gone down well with him at all. Andrew, 29, is said to be angry over the difference in the couples pay for the movies sequel, The Amazing-Spider Man 2, with an insider telling the National Enquirer: 'It drives Andrew crazy. He had to prepare so much more for this role than her - he's the title character!'

However, it's not like Andrew will be short of money; his pay packet has increased from $500,000 for the first movie to a staggering $3 million for the second. But Andrew still isn't happy - he knows that former Spider-Man actor Tobey Maguire made millions of dollars more than his onscreen love interest, Kirsten Dunst.

Money isn't the only thing causing turmoil between the couple. Andrew has reportedly grown tired of Emma's immaturity. Emma loves to go out and party and, at 23-years-old, who can blame her. Andrew on the other hand has admitted to preferring nights at home with films or books.

Maybe Andrew is just jealous that Emma's career has taken off considerably better than his since starring in the movie? 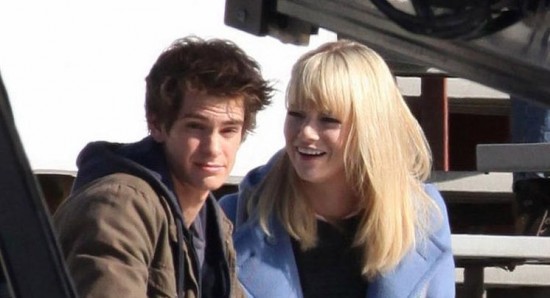