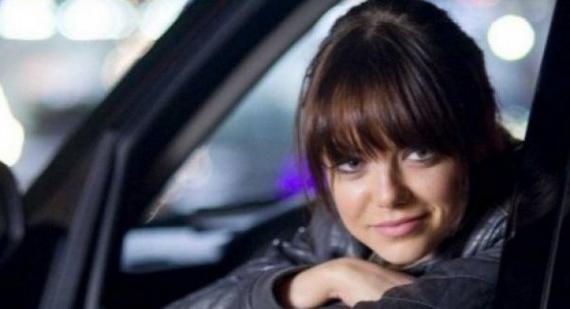 Emma Stone is on the cover of Interview Magazine’s September Issue, and she talks about what it was like shooting the film ‘Easy A’, which was arguably the film that launched the red-headed actress into movie stardom and first made everyone notice her (although the Amazing Spiderman launched her into the international world, Easy A was the first film that she carried on her own).

Now, Stone is talking about the experience of shooting that film.  She says, "I was a wreck during that. I didn't sleep much. I remember the day I wrapped Easy A. Getting into the car as the sun was coming up because it had been a night shoot... It felt like a house had been lifted off of me. I felt a great deal of pressure making that movie, because in my personal life at the time, too, things were just... It was like a hurricane.” 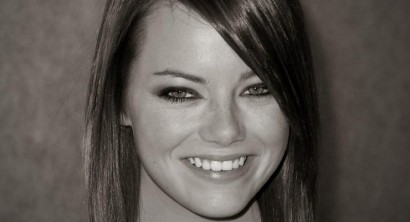 She adds, "That movie was such a crazy experience for me, and it was no one's fault but my own. There was no place to hide - ever. There was never a moment when I could shut out everything. I had to be accountable, and that's a great gift, but at that time, I think I was just terrified of that pressure... I've still never seen it."

Stone received a Golden Globe nomination for her role in the film.

200 Fan Uploads: Emma Stone and No Place to Hide Gallery