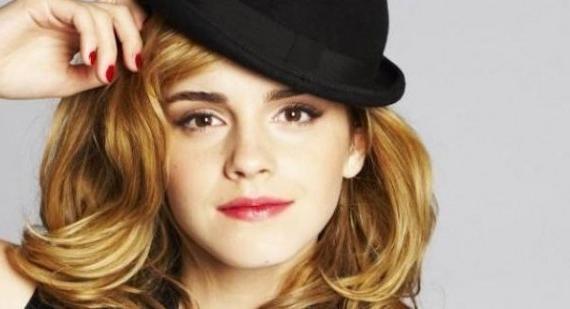 Emma Watson: constant speculation is difficult on my dating life

Emma Watson is considered one of the most famous people in the world due to the wide-reaching popularity of the Harry Potter series.  Now, she’s opened up in an interview with Glamour Magazine about the effect that this amount of celebrity has on her personal life and relationships.

Emma says, ““It’s difficult on my dating life, because anyone I get photographed with is automatically my boyfriend. So it just makes it look as if I’ve had, like, 6,000 boyfriends.”

She also talks about getting hounded by paparazzi at the Coachella music festival, saying, ““My friend got me tickets for my birthday, and what am I going to say? ‘No, I’m not going to go because I don’t want to be photographed’?” But it was a huge crowd, and I thought there was no way anyone could get pictures of me, but somehow they found me.” 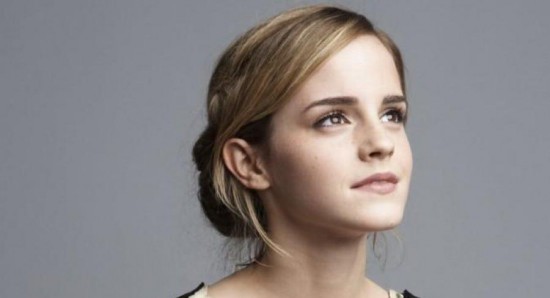 She also adds that making ‘Perks of Being a Wallflower’ was incredibly pivotal to her life, saying, ““Making this movie was so pivotal for me because I realised I do really want to be an actress, which wasn’t something I fully knew, since Harry Potter was such a singular experience. Obviously I’m nervous to see what other people think, but it kind of doesn’t matter to me. It’s so cheesy to say this, but it’s the journey, not the end goal, that’s important.”