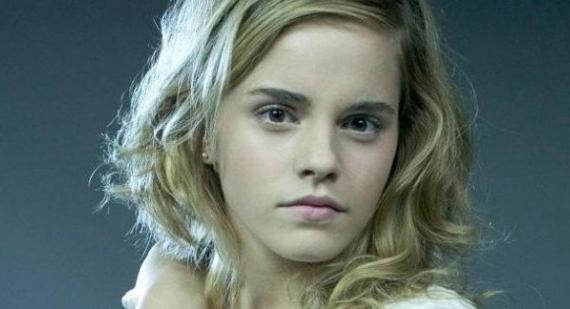 English actress Emma Watson has revealed how she finds certain parts of her latest movie The Perks of Being a Wallflower difficult to watch. Emma claims that there are more than a couple of scenes from the movie where she has to look away. 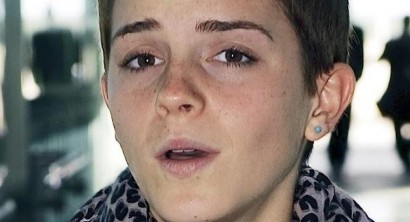 Emma then went on to admit that she actually found some scenes quite difficult to film, as she had spent so much of her life portraying the character Hermione Granger in the Harry Potter movies and was now being pushed out of her comfort zone.

She added, “This film really pushed me out of my comfort zone. I told the director that I have just come from playing Hermione Granger and you are expecting me to dance and putting me in corsets, and it’s difficult.”