News » Emma Watson gives her views on the ideas of love 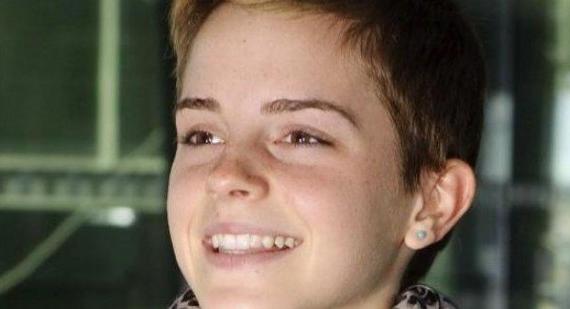 Emma Watson gives her views on the ideas of love

Harry Potter actress Emma Watson has revealed how she wishes she knew more about the ideas of love when she was younger, so that she could approach things in a different way. Emma admitted that she does not like to date fellow celebrities and was most recently linked to student Will Adamovicz.

Watson explained to Glamour magazine, “I try not to (date famous men). It definitely makes me nervous. I haven't tried to make other celebrity friends or date people who are in my industry, because it's difficult and it can be really superficial. I'm lucky that most of the people I've dated I've been at university with.” 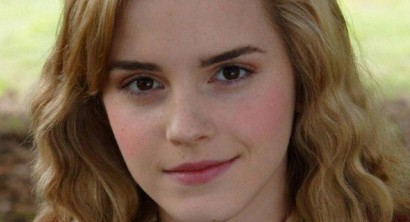 She added, “I wish someone had told me at 15, 'You accept the love you think you deserve.' I would have approached my relationships completely differently if they had. I like this idea of quality control: that we don't have to accept just anyone into our lives... People talk about love as though it just happens to you - as though you can make good choices and bad. But women have a natural tendency to want to nurture and take care of men.”

Emma continued, “You always think that the guy is going to end up coming around and that you're going to be the one that saves him - like the Oasis song (Wonderwall). Actually, I don't think that you can change other people, but women always hope for the best.”

Emma Watson can be seen starring alongside Logan Lerman and Nina Dobrev in the movie The Perks of Being a Wallflower, which is due for limited release in the US on September 21 and released in the UK on October 3.