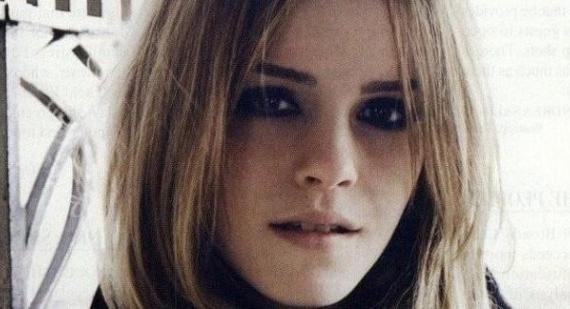 Emma Watson mentioned in an interview that she was incredibly ‘hurt’ (although jokingly) when Harry Styles didn’t tweet her back.  On an interview with BB1 Radio, Watson found out that Styles had seen her new film 'The Perks of Being a Wallflower' with the radio hosts the night before, but that he had to walk out at the halfway point.  She mentioned that she tweeted him about seeing the other half of the film, but that he never tweeted her back, saying she ‘was hurt’ about the lack of response.

When asked about it in an interview, Styles replied that he left because ‘he had to go to work’.  The interviewer then asked him about replying to Emma’s tweet and the watching the movie, and he mentioned that he had heart the second half was really good and that he would be going back to watch it. He also said that he must have missed the tweet and will have to get back to it.  He did later tweet Emma back, saying, “Oh hiiiii……..I’m going to watch it now?  On the up side, it was the best first half of a film I’ve ever seen…” 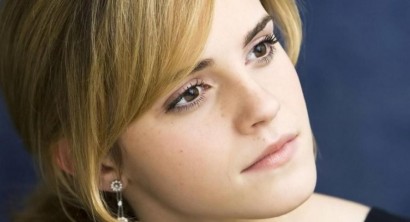 Watson talked about it in another interview on the Red carpet, saying that Styles told her he would watch the second half, adding ‘Yay.”