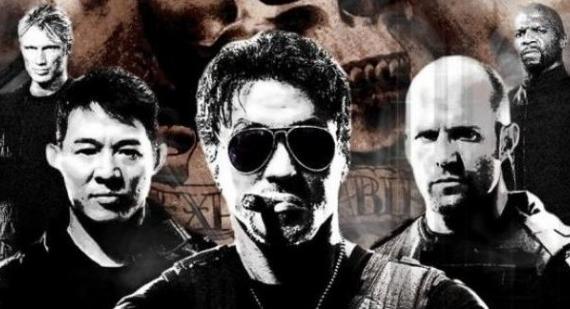 Terry Crews is one of a number of cast members who returned for the sequel to the hit movie Expendables and he has praised one of the new cast members on Expendables 2. Many were surprised to hear the Chuck Norris would be joining the cast and Terry admits that he was thrilled to work with such a legend.

Crews explained to Flicks and Bits, "Chuck Norris, he's a man that fought Bruce Lee in Way of the Dragon, this ain't a throwback to just '80s action, that's '70s action, we're talking way back - you can't throwback that far.” 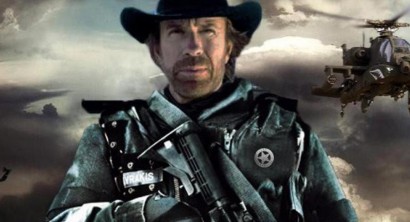 He added, "Chuck, he was so cool with everybody on the set. I mean, you realise that this man… the business is about longevity, you see so many people who are stars and whatever, and they just fall away for whatever reason.”

Crews continued, "The reason that Chuck Norris jokes work is because he's still here, he's still at it, he was amazing. I thought it was a great piece to bring him back." The Expendables 2 also stars Sylvester Stallone, Arnold Schwarzenegger, Bruce Willis and Jean Claude Van Damme and is currently playing in cinemas now.

200 Fan Uploads: The Expendables and Gallery

Sylvester Stallone at 'I' premiere gets interest of Bollywood insiders
30th October 2014 @ 02:57am
Sylvester Stallone raised eyebrows within the entertainment industry when he recently confirmed his appearance at the upcoming US premiere of Ravichandr ...