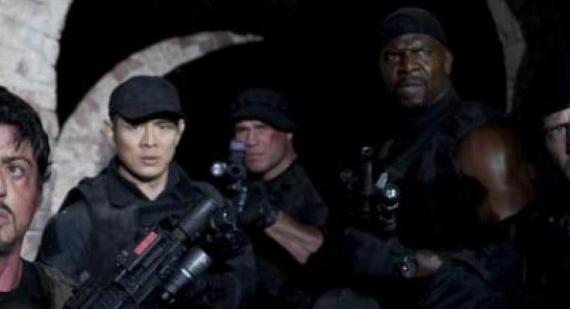 Everybody was delighted when they found out the action legend Chuck Norris was appearing in Expendables 2 but it appears that it is just a one off appearance. Many were hoping that Chuck would return for Expendables 3 but he has ruled out appearing in the sequel admitting that he was just happy to be involved in such a special project.

Norris explained to Access Hollywood, "Nope. Just number two. This is it for me. This is very special. Just to be able to do the film with guys I've known for many, many years.” 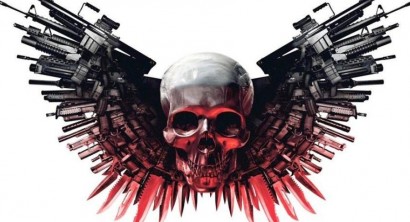 It has already been confirmed that there will be a third instalment of the hit action movie and, while Chuck Norris does not look to be returning, there are a number of action movie legends who are rumoured to be joining the cast. Among those linked to Expendables 3 are Clint Eastwood, Harrison Ford, Sean Connery and Nicolas Cage.

200 Fan Uploads: The Expendables and Gallery

Sylvester Stallone at 'I' premiere gets interest of Bollywood insiders
30th October 2014 @ 02:57am
Sylvester Stallone raised eyebrows within the entertainment industry when he recently confirmed his appearance at the upcoming US premiere of Ravichandr ...