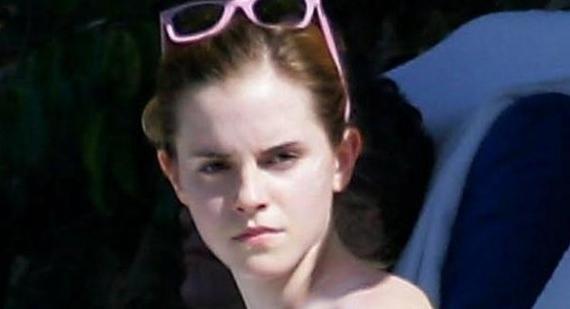 Ezra Miller is one of the three acting leads in the upcoming ‘Perks of Being a Wallflower’ and his performance in the movie is reportedly phenomenal, as is the performance of Logan Lerman and Emma Watson.

When asked in an interview by BuzzSugar what it was like working with Emma Watson, Miller said, “They should've thrown me someone a little harder to handle so it could've been a bit of a challenge. Emma's one of the most severely mind-blowing forces of my peer group in acting right now, and I think based on what's come before this, people just have no idea what she's capable of. She has become, in these short weeks, one of my dearest friends — I think that will be the case forever — and she is the type of artist who is going to make her true self known in time, and I personally look forward to watching an entire population of Harry Potter fans get their minds twisted into small, pretzel-ish knots over what this girl can do. That's exciting to me.” 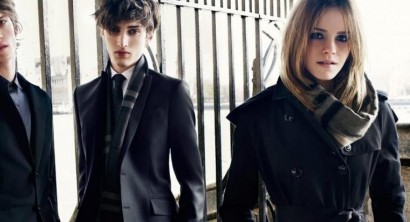 He also adds that he was a massive Harry Potter fan and that he used to read Harry Potter as it was ‘scripture’.  All three are currently making promotional rounds to promote the movie, which will be released across the country next Friday.

Harry Potter magician talks real world magic
9th August 2019 @ 12:49pm
The man behind the magic has been talking about his input on the world of Harry Potter