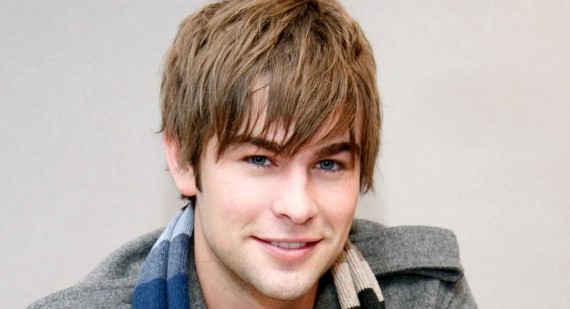 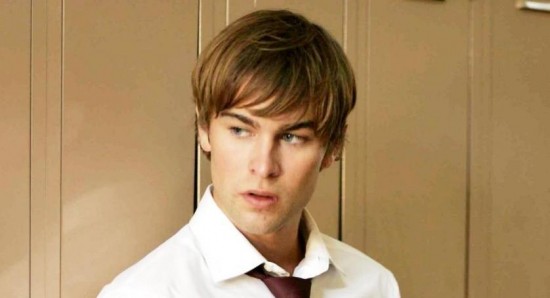 Chace was in hit series Gossip Girl
There have been an abundance of rumours regarding casting decisions for the movie, particularly for the main characters: The sexy billionaire S&M enthusiast Christian Grey and his lover, college graduate Anastasia Steele.
So far Ian Somerhalder has perhaps been the most vocal about wanting the part of Christian, but now Chace Crawford is throwing his name into the pot. Today (Wednesday Feb. 6) Fox News has reported that hunky actor Chace would be interested in the part.

Now that Chace has finished filming for popular series Gossip Girl, he is hunting for the perfect part to move on to. Chace has admitted to not reading the award winning books, but says that he knows about the part and what it entails. When asked if he would be willing to read for the part of the mega rich CEO, he said that he would certainly be willing to give it a try. 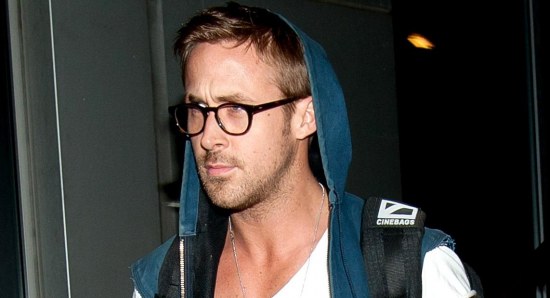 Ryan Gosling has also been linked to the role
And as for the raunchy S&M style sex scenes which sees Christian tie up and whip his lover, Anastasia, Chace said that he could definitely get on board with it.
There has been a lot of interest in the casting decisions that are yet to be made, with Krysten Ritter and Emma Watson both recently admitting to being interested in playing the part of Anastasia Steele.
Other actors linked to the part of Christian include Matt Bomer, Ryan Gosling and Chris Pine.
200 Fan Uploads: Fifty Shades of Grey and Gallery