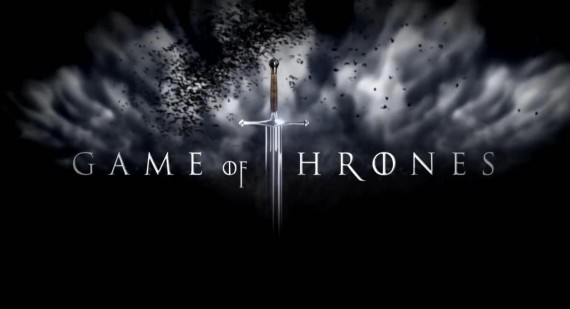 The HBO fantasy television series Game of Thrones has become one of the biggest series on television and we are all eagerly anticipating the new season of the show. Game of Thrones season three is just a few weeks away from its premiere and some first look pictures have been released. We cannot wait to see all of our favourtie Game of Thrones characters back on the small screen and here we have some pictures of a few of them. Actress Maisie Williams has become one of our favourite young stars around, while Kit Harington and Emilia Clarke have seen their careers reach new heights. Fans of Game of Thrones will be waiting with baited breath to see what the likes of Jon Snow and Dany Targaryon get up to in the third season of Game of Thrones and we will not have much longer to wait. Game of Thrones Season three is set to premiere on HBO on March 3 in the US and will air in the UK a little later.

For now though, just to ease your anticipation a little, we have four of the first look images of the premiere of Game of Thrones Season Three.