News » From undefeated to internet laughing stock; what is next for Ronda Rousey? 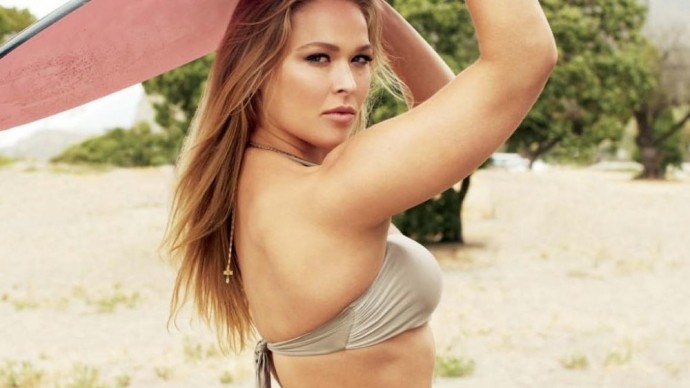 From undefeated to internet laughing stock; what is next for Ronda Rousey? UFC poster girl and former bantamweight champion Ronda Rousey's "reputation"; so to speak, took a quick turn for the worst on November 15th (14th in the US) in Melbourne, Australia when the undefeated champion suffered her first loss making her now standing at 12 wins and 1 loss. 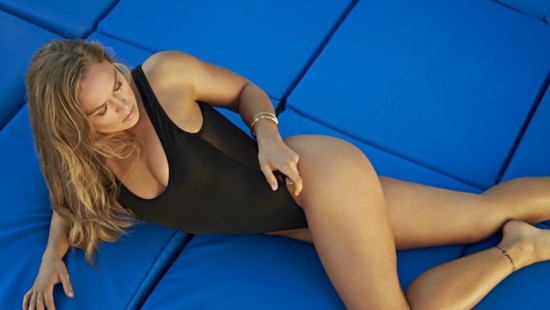 Though the fight was in Ronda Rousey's favor leading up to it, opponent Holly Holm managed to avoid the groundwork Rousey is known for and knock out the former champion with a left kick to the head. Not long after the shocking outcome of said fight, a backlash of fans took to social medias to taunt and bash the former champion. Known for her aggressive trash talking of opponents during fight weigh-ins, fans, as well as a few celebrities; began to comment about the way Ronda Rousey would bash opponents and consider this loss a form of karma because of that.

For roughly 3 days straight, the hurtful comments trended on social media by many; though her name was trending, Rousey kept quiet during the brush fire, only commenting "I'm going to take a little bit of time, but I'll be back." on the 16th. On November 17th Rousey was seen returning home to the states; covering her face with her hoodie and pillow as paparazzi tried to snap a glimpse of her wounded face. 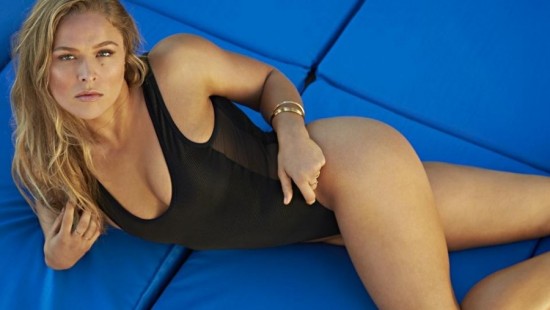 The question on everyone's mind; what's next for Ronda Rousey? Though she has confirmed that she will indeed return after her mandatory medically suspension by doctors has expired, many people doubt the return as well as some believing that Rousey will be the shadow of her former self for the rest of her days in MMA. Only time will tell what is next for the former champion, a rematch has been confirmed so the road to redemption for Ronda Rousey has been set; but how will this path fair out for the fallen champ?

26 Reasons why Ronda Rousey deserves a comic book movie role
31st January 2018 @ 11:10am
When it comes to the world of the comic book movies, it seems that pretty much anyone and everyone who is currently working in the acting industry would ...

The ever changing career of Ronda Rousey
31st January 2018 @ 01:11am
Ronda Rousey has had a very interesting career to date and it is still getting even more interesting