News » George Clooney and Stacy Keibler have not broken up 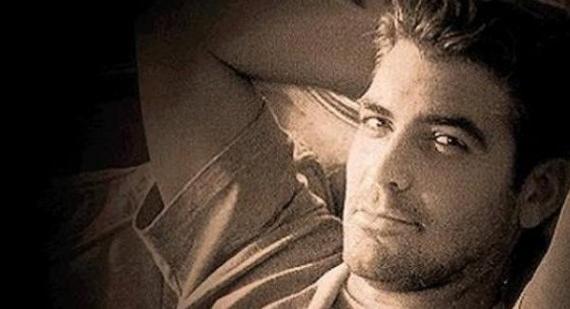 George Clooney and Stacy Keibler have not broken up

A report in The Sun was published yesterday about the impending break-up of George Clooney and his girlfriend, Stacy Keibler.  The Sun is known for being notoriously unreliable, but the report was still picked up my mainstream news sources today.  Now, a rep for Clooney has spoken out to E! News and said the rumors are false, and that Clooney and Keibler are still together.  The question is, were the rumors just rumors or is there somthing more behind them?

Clooney is known for being a ladies man, and his relationships are not known to last long.  He's gone out with Krista Allen, Sarah Larson, Elizabetta Canalis, and now Stacey Keibler all within the space of a few years.  He's not dated any of them past two years, and his relationship with Keibler is already well past one year.  Is there a possibility of it  making it past two years?  It's unlikely, but not impossible.  Of all of Clooney's girlfriends, Keibler seems the most suited to his lifestyle.  She's clearly not looking for a marriage, and she has her own life and friends outside of him. 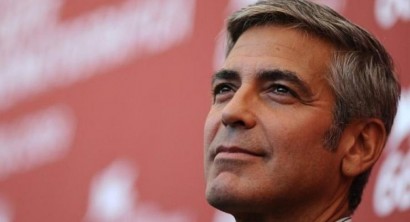 Clooney began dating Keibler in 2011, and was rumored to have ended the relationship with her even after spending the summer with her in Lake Como.  According to the Sun, Clooney started 'pulling away' from Keibler because he was reportedly getting cold feet about settling down with her.  His rep, in addition to telling E! News, has also told Gossip Cop that the story is not true and 'is a total fabrication designed to sell newspapers."