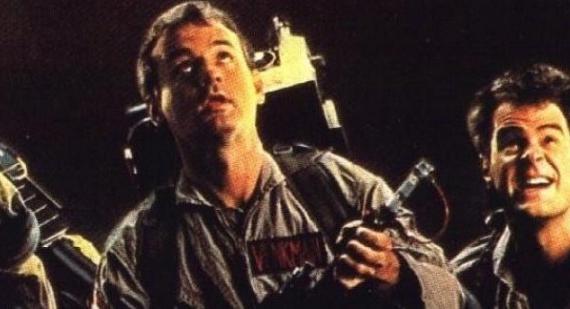 It has been one of the biggest, ongoing, will he, won’t he’s in movie history and it seems that Bill Murray may yet be involved in Ghostbusters 3. There has been talk of a third instalment of Ghostbusters for many years now but it appeared that the movie would have to go ahead without Bill Murray.

However, Bill spoke to Entertainment Weekly at the Toronto International Film Festival, where he hinted that he may well be involved in Ghostbusters 3 after all. Murray explained, “It comes up a lot, the idea of doing another Ghostbusters, and we’ll see, there’s another script in the process and we’ll see if it’s good. It’s got to be really good though because the first one was so great.” 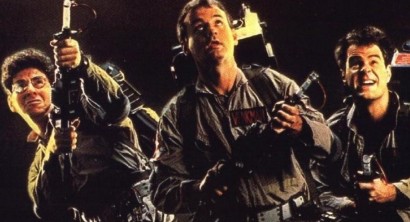 Meanwhile, Dan Akyroyd has admitted that Ghostbusters 3 would go ahead with Bill if necessary, “It's sad but … Ghostbusters 3 can be a successful movie without Bill. My preference would be to have him involved but at this point he doesn't seem to be coming and we have to move on. It's time to make the third one,” he explained.

So the will he, won’t he continues and while we hope he will, we have a strong feeling that he won’t. Ghostbusters 3 just will not be the same without Bill Murray. Fact!