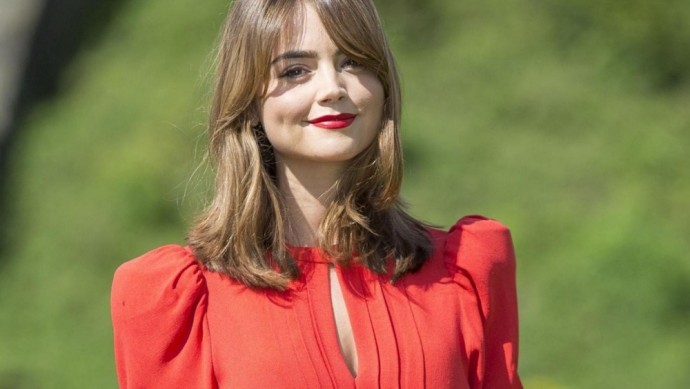 Controversy has arisen over the graphic nature of Jenna Coleman's recent departure from Doctor Who, as her character Clara Oswald was killed off in a scene which Jenna herself admits she was shocked by. During her final scene in an episode titled Face the Raven, as many as five million people tuned in to watch as her character Clara Oswald stood frozen while a squawking raven flew through her body and black smoke came emanating from her mouth the moment before she died, as the Doctor collapsed in despair beside her. 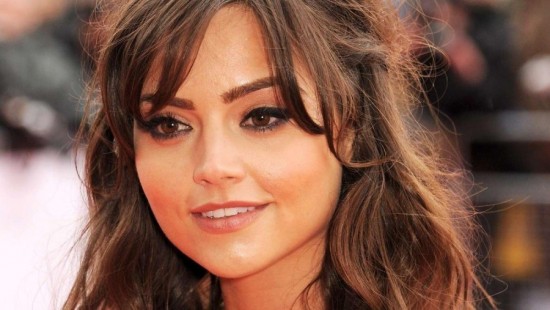 Jenna admitted "It was a surprise when I read the script. It did not go in the direction I thought it was going to but it's really cool and different and good I think and sad." The controversy, however, arose over the 8.10pm broadcast time of the show which many people are arguing was inappropriate due to the graphic nature of the scene not being appropriate for young children. The BBC's watershed is usually set at 9.00pm. The 9.00pm watershed was also broken on Eastenders recently causing the show's writer, Daren Little, to post a tweet making an apology although this tweet has now been removed.

The Executive Producer and Lead Writer of the show, Steven Moffat, rejected the claims and defended the decision stating "I'm not fearing a backlash for scaring kids in a non-harrowing, non-horrifying way is fine as kids love being scared and playing scary things, they love things like Halloween", and "It is not like children only learn about the realities of people dying from Doctor Who. They probably have lost people in their lives already, if they put up with the death of their granny, I think they will be all right with the death of a character in Doctor Who." 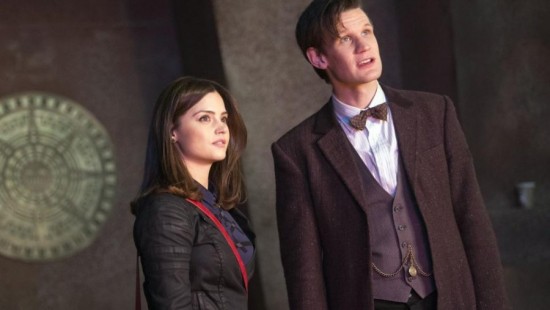 Jenna Coleman was recently chosen to play a young Queen Victoria in the new eight-part ITV drama, Victoria. However, Doctor Who writer Steven Moffat has confirmed "You'll see Clara in some form again, this is not the end of Clara in the series."