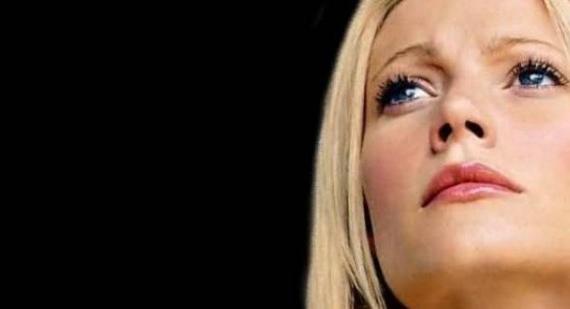 After recently being named People's best dressed for 2012, Gwyneth Paltrow has now signed onto become the face of Max Factor.  In addition to signing on as the face of Max Factor, Paltrow has also signed on to be the 'creative inspiration' behind the creative team, as well as star in their upcoming global campaign which launches in November.  The campaign will feature Paltrow in various different looks from her past, and will be shown via television, print, and web advertisements.

The brand's VP, Esi Eggleston Bracey, said this of their partnership: "It was magical to see these creative forces coming together…our international network of renowned makeup artists, led by Pat and inspired by Gwyneth. What a combination and what stunning results.… This campaign is a real celebration of Max Factor makeup artistry and we’re hoping it will act as inspiration for other women to find the glamour statements that are right for them.” 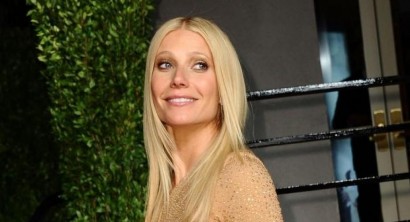 Paltrow was most recently seen as Pepper Potts in 'Avengers' and will be returning to the big screen with this year's 'Thanks for Sharing', a sex addiction drama with Mark Ruffalo, as well as Iron Man 3 with Robert Downey Jr., which she is currently shooting.

When will we see Gwyneth Paltrow back on the big screen?
14th June 2017 @ 11:29am
Gwyneth Paltrow has been talking about her future in the acting industry