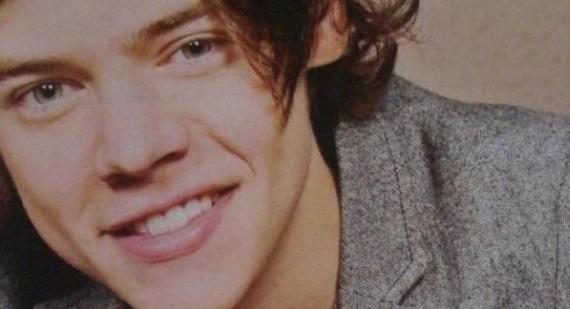 Harry Styles has a new interview with Fabulous Magazine where he talks about dating older women, his preferences in women and why he feels comfortable around them, and whether he is still in touch with his ex-girlfriend Caroline Flack.

When talking about whether older women are his preference (as he’s dated Caroline Flack and reportedly had a fling with DJ Lucy Horobin), he says, “It’s really not!  I think it’s just been a coincidence.  I don’t necessarily just look at women who are older, I like girls my own age as well.  Obviously my last relationship [with Caroline] was well documented and I think it kind of made out to be only older women who I liked.  But I don’t base things on age.  It completely depends on the person.” 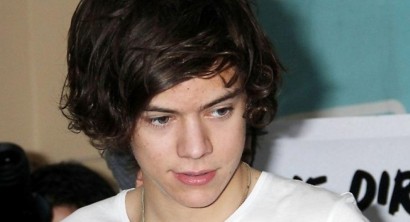 When asked about seeming very at ease with women, Styles replies that it could be a result of growing up around his mother and older sister.  He’s also asked about Caroline Flack, who he says he’s still friends with.  He says, “Yeah [we’re still friends].  We have a lot of the same friends and I saw her a couple of weeks ago at someone’s birthday.  We’re fine.  There seems to be an idea that every time we meet, we argue, but we don’t. “