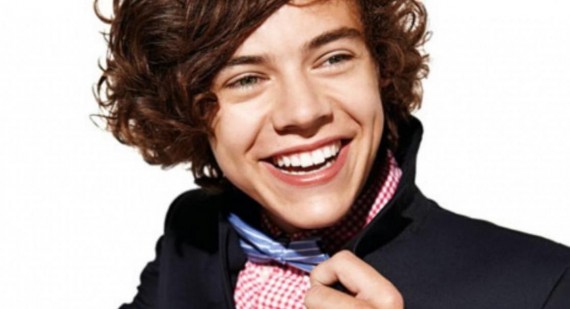 Whilst his One Direction bandmates were partying across town, Harry Styles was busy celebrating Nick Grimshaw's birthday last night with a star-studded guest list, including his ex girlfriend, Caroline Flack.

Niall Horan and Liam Payne were spotted at London's Funky Buddha club for their drummer's birthday but Harry seems to have received a better offer from his mate Nick. 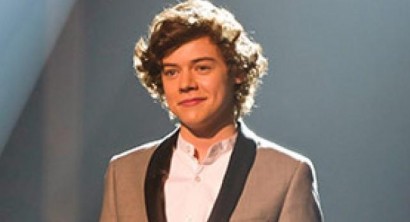 The new host of Radio 1's breakfast show was celebrating his birthday at the Groucho Club last night and it looked like he needed his wingman Harry there.

As well as Harry, Kate Moss, Sadie Frost, and Jaime Winstone, Xtra factor host Caroline Flack also showed up to help the DJ celebrate. The bevy of beauties enjoyed a meal at La Bodega Negra with the birthday boy before moving the party onto the Groucho.

Nick is close friends with both Harry and Caroline, so things could easily have turned awkward. However, it looks like the two are on good terms as they both stayed at the party until the early hours.

Harry emerged looking decidedly worse for wear whilst Caroline was quick to hop into a nearby cab. WENN report that the exes left within minutes of each other, from different exits. Caroline didn't look in the party spirit as she headed home, clutching two mobile phones.
200 Fan Uploads: Harry Styles and Gallery

Rita Ora and Harry Styles collaboration on the cards?
15th December 2016 @ 04:11pm
Rita Ora says that she would love to collaborate with One Direction hunk Harry Styles

Harry Styles loved filming new movie Dunkirk
30th September 2016 @ 01:09am
Harry Styles has made the move into acting and he has enjoyed filming Dunkirk