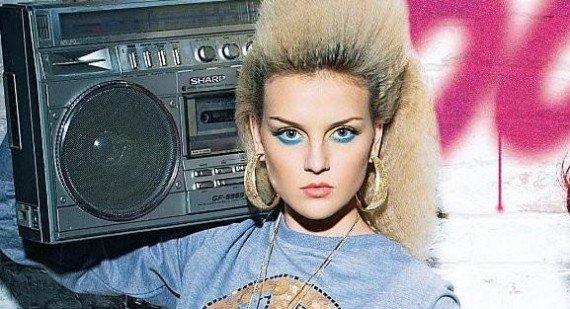 It seems that any lady who is linked to one of the One Direction boys will be under fire from their dedicated fans.

It was reported earlier this week that Little Mix star Perrie Edwards had decided to delete her official Twitter account after receiving death threats and abuse from One Direction fans, but Perrie has allegedly left to join her bandmates on the group's official page.

The 'Cannonball' singer has been romantically linked to the One Direction heartthrob since filming the video for a charity single during Perrie's time on the X Factor last year. The pair enjoyed a cinema date on April 27, where they watched 'Avengers Assemble'.

The One Direction star was spotted leaving Perrie's London home one morning last week, suggesting they'd spent the night together. However, fans on Twitter have suggested Perrie actually left Twitter as part of a pact with the Little Mix girls, with user @1DsBromances explaining: "Perrie didn't leave Twitter because of hate. Her and the rest of Little Mix deleted so no member had more followers than the other."

In support of this, Jade and Leigh-Anne's accounts have also been deleted, suggesting that Perrie left of her own accord. Little Mix's management refused to comment on the situation when contacted. 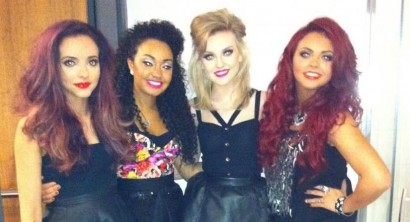