News » Henry Cavill talks about getting the call to play Superman 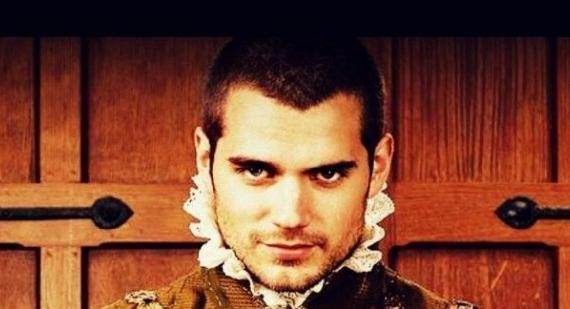 Henry Cavill talks about getting the call to play Superman

Henry Cavill has a new interview with the September Issue of Cineplex Magazine, both promoting his new movie ‘The Cold Light of Day’ with Bruce Willis, and also talking about his rule as Superman in next summer’s ‘Man of Steel’.

When talking about getting the role of Superman, he says, “There’s no better feeling than to get that call. Actually, I was at home when the phone rang. It was an unknown number and I ignored it, then looked down and saw it was Zack Snyder. I was like ‘Oh my God!’ and he’d hung up at that stage. Fortunately, he called back.” 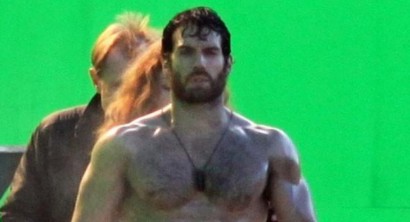 He talks about doing the role justice, and says, ““It’s important to do the role justice. There are a lot of people relying on me to do this well. I gladly accept that responsibility, and it’s a great one to have because it’s a wonderful opportunity. I don’t let the pressure get to me because that’s going to hinder my performance and therefore, let people down. So I choose to ignore the pressure side of it and focus on doing justice to Superman.”

He adds that the movie will be a realistic (or as realistic as Superman can get) retelling of the legend, saying, “"What I can say is that it's a modernization of the character and a very realistic view of one, obviously, very fantastic individual.  It's an unreal situation, but it's approached from a very practical viewpoint. We wanted to make the character easier to identify with."