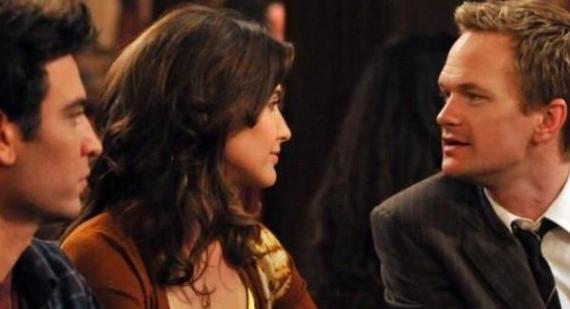 How I Met Your Mother season eight premiere unravelled by execs

How I Met Your Mother returned to television screens this week with the season eight premiere, which had us on the edge of our seats as Ted (Josh Radnor) finally met his future wife. The show’s executive producer Craig Thomas admitted that it was one of the most pivotal moments in the show’s history, even though we did not get to see her face.

Thomas explained to TV Line, “That's the moment we're going to meet the mother. I feel like we can honestly say that. That's where it happens,” regarding Ted’s meeting at the train station with the unseen woman. 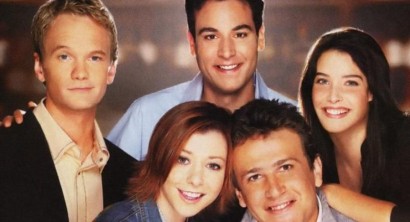 That meeting takes place on the very same day that Barney (Neil Patrick Harris) gets married to Robin (Cobie Smulders) and fellow How I Met Your Mother exec Carter Bays has hinted that we could be seeing much more of that as the season progresses.

He added, “We'll see more of that [encounter] as the series goes on. That day is the biggest day in the history of the group, obviously, and that's where the series is heading, and we're getting close.”

How I Met Your Mother season 8 continues on Monday nights on CBS.

200 Fan Uploads: How I Met Your Mother and Neil Patrick Harris Gallery