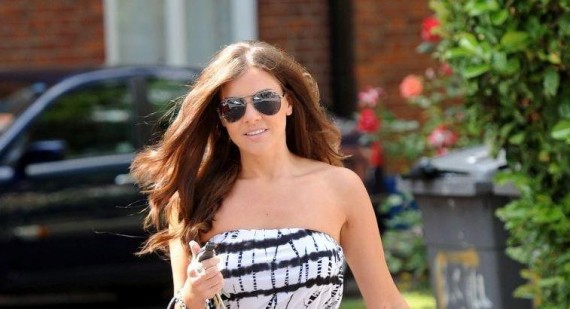 Imogen Thomas beams as she heads to five month scan

Imogen Thomas beams with joy as she heads for a scan at five months pregnant. 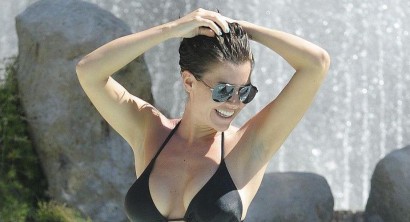 Going for a scan is one of the most exciting parts of being pregnant, so mother-to-be Imogen and boyfriend Adam Horsley certainly looked thrilled as they left hospital following their five-month check-up on Saturday. Former Big Brother contestant Imogen, 29, and broker Adam were up bright and early at the weekend to check on the progress of their unborn child.

Following the appointment, the former Miss Wales posted the scan on Twitter, leading many of her followers to speculate on the sex of the baby. However, Imogen has insisted she is waiting until the February due date to find out the sex.

She tweeted after the scan: 'Our little surprise was very active! Punching and kicking. So much Love ♥ #5months.'
Ahead of her appointment, she wrote on Twitter: 'I can find out the sex now but def not going to! Want the surprise :-).

Although she hasn't been told the sex, Imogen is convinced she is expecting a girl. She said recently: '‘I’m convinced I am having a girl because I can’t stop being sick and eating potatoes of all descriptions, my mum had the same symptoms with me.'

Imogen and Adam, who started dating in October 2011, announced they were expecting their first child together in August. 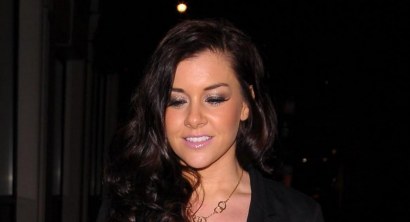