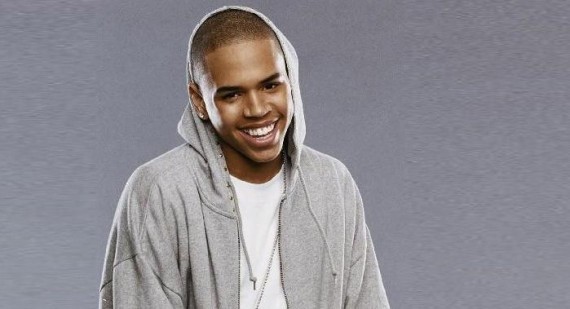 Photos allegedly showing Chris Brown enjoying an intimate moment with two other men have been posted on Twitter.

With so many fake tweets about celebrity deaths, and accounts set up pretending to be celebrities, it can be hard knowing what to believe and what not to believe.

Many jumped on this particular bandwagon, as the picture reportedly shows a naked Chris Brown in the middle of a sex session with two other men.

Brown has not exactly endeared himself to the public over the last couple of years, with his very public assault on Rihanna, his bar brawls with Drake and his frequent Twitter rants when he finds things not going how he planned. Is this simply someone showing their dislike for the rapper?

It is almost certain that the picture is a fake, although it was alleged in 2011 that Chris had sex with singer Martyn Paris and Rihanna saw direct messages on his Twitter account about the incident. 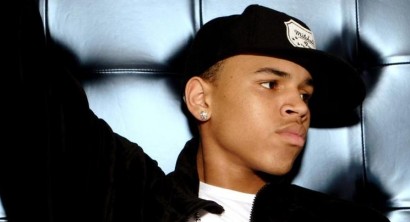 Rihanna is having her fair share of the headlines this week, too, as she has been dropped as the face of Nivea beauty products for her raunchy behaviour and less than clean cut image.
200 Fan Uploads: Chris Brown and Gallery