News » Is Robert Pattinson considering a move back to London? 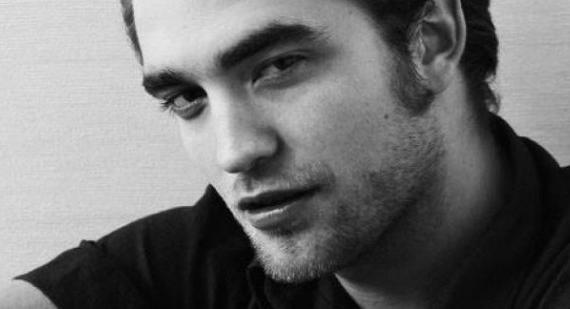 Is Robert Pattinson considering a move back to London?

Radar has reported that Robert Pattinson is 'heartbroken' and planning to move back to London.  They are saying the reason Pattinson is selling his Hollywood Hills home is because he is intent on moving back to London.  Left heartbroken after his girlfriend of 3 years cheated on him, they are saying he 'misses' his friends and family, and wants to make his permanent base in London rather than continuing to live in Los Angeles.

Now, a source who is reportedly a friend of Rob's has spoken up about his intentions to move back to the UK, saying "He’s selling his home in Los Angeles, not only because it holds bad memories, but because he wants a fresh start.  He never fell in love with Los Angeles and has always longed for home. When Kristen was shooting Snow White and the Huntsman in London, he made his excuses to visit her as much as he could - he missed it so much. 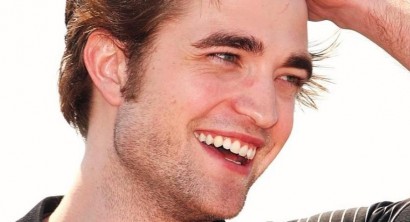 Despite making friends in America, Robert longs just to have a pint with the mates he grew up with in a local west London pub. He’s just a regular guy.  He is set to make up his mind very soon – his family hasn’t put pressure on him to return – but he misses them very much and they’ve said they’d welcome him back with open arms."

This wouldn't be a huge surprise, considering that Pattinson always seemed like he'd be a better fit back in London than he does here in Los Angeles.  It seemed as if the only real thing keeping him here was Kristen Stewart, since her family and her life was here, and he moved here to be closer to her.

Now that he doesn't really need to be in Los Angeles to audition regularly and have meetings, since he'll get sent scripts wherever he is, he should make sure to move wherever he feels happy.  For a laid back guy like Pattinson, London truly does feel like a better fit, and there's no risk of him growing a massive ego there like there is in Los Angeles.