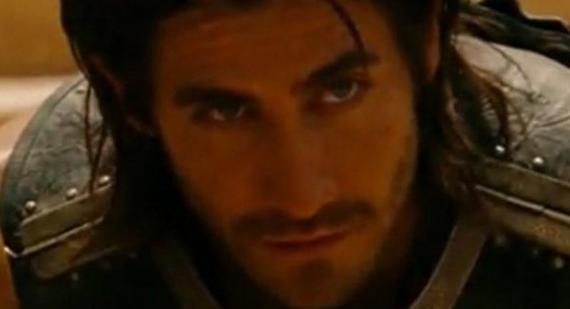 Jake Gyllenhaal has a couple of new interviews where he’s promoting his new movie ‘End of Watch’.  In an interview with the Hispanic Business, Gyllenhaal talks about how his view of urban life has changed, and what he had to go through to shoot the movie and portray the characters realistically.

Talking about the opening scene where windshield blows, he says, “"When that windshield blows? We had three of those windshields. If we didn't get that maneuver right and hit the ground running with our guns coming out, we're screwed. We wouldn't have an opening for the movie. It was always dangerous in that way because Dave was trying to make a big, action-filled movie" with scant resources. “ 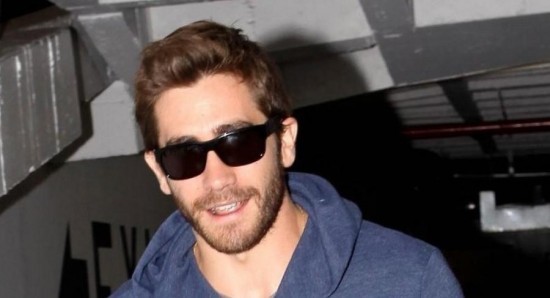 He also adds that his view of a lot of urban life changed after shooting this movie, saying, "It's hard not to, after having shared [the police officers'] world. There's this weird dichotomy of seeing the world with a little more paranoia, the possibility of something around that corner, and at the same time feeling stronger for it and more confident because of it. Feeling like there is a reality that I now know."

End of Watch is currently in theaters, and co-stars Gyllenhaal with Michael Pena and Anna Kendrick.