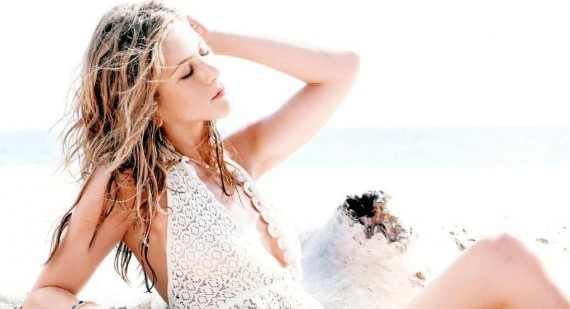 Jennifer Aniston proves that being sexy doesn't have to involve wearing revealing lingerie or masses of make-up. 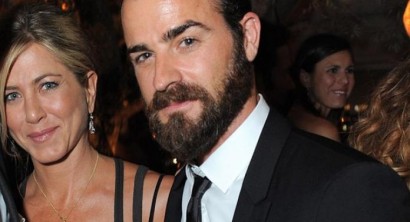 The Friends star even manages to make something as simple as H2O look alluring. Jennifer looks effortlessly striking in a new advert for Glacéau smartwater. In one of the black and white photographs, the 43-year-old poses against the backdrop of an outdoor scene, smiling into the distance with a twinkle in her eye.

In a second snapshot, Jennifer looks over her shoulder while behind the wheel of a convertible car. The Break-Up actress, who recently purchased a $21 million mansion with her beau Justin Theroux, has been the face of the brand - said to enhance its water with electrolytes - since May 2010.
Jennifer has been keeping a relatively low profile of late. Jennifer recently told Australia's The Kyle And Jackie O Show: 'We tried New York, but it felt like I was in a fishbowl. It was a little rough with the paparazzi.'

Having lived there since she was a child, Jennifer added: 'It didn't feel like the New York I knew.'

It seems the Horrible Bosses star is happy to be moving on, even sending flowers to her ex-husband, Brad Pitt, after he announced his engagement to actress Angelina Jolie. Jennifer reportedly sent a $800 bouquet, with a friend telling The Sun newspaper: 'Finally, it looks like the past is firmly in the past.' 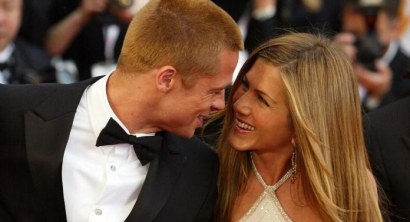