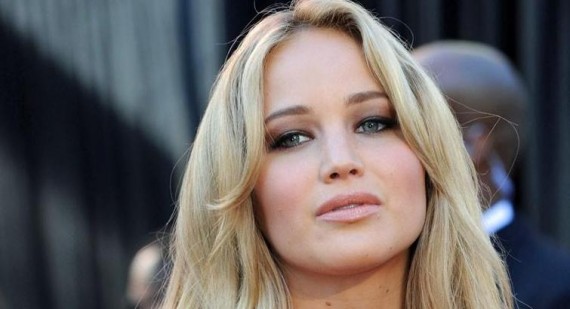 She may have received an Oscar nod for her skills as an actress, but Jennifer Lawrence's modelling abilities left a lot to be desired according to All-American outfitters Abercrombie & Fitch. 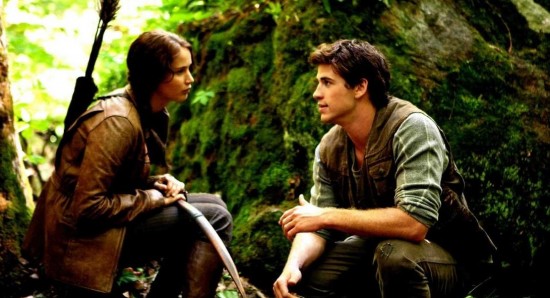 Jennifer starred in The Hunger Games
In her younger days, Jennifer modelled for the casual clothing experts but the photo's never saw the light of day.

The 22-year-old The Hunger Games star admitted that her modelling career was a flop during an interview on US late night talk show Conan.
Jennifer is now, of course, a successful actress, and designers all over the world would love for her to wear their dresses on the red carpet. But, as a younger woman, Jen just did not make the cut.

Now the face of luxury brand Dior, Jennifer claims that she was asked to take part in a sports activity for the shoot for Abercrombie & Fitch but got too into the pretend game of football. Jen says this meant that the photo's showed her looking sweaty!

She told host Conan O'Brien: "There's this one picture where this girl is just about to catch the football, and I'm behind her, with flared nostrils, red face, my hair's crazy, and I'm like, WRAHHHH!" 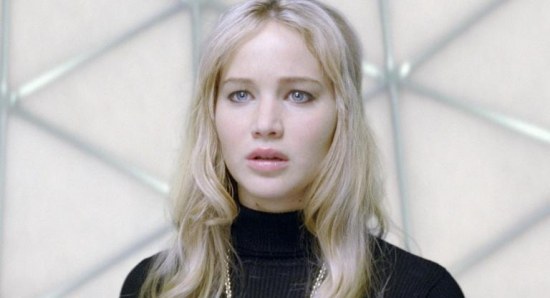 Jennifer was rejected as a model in her younger years
We're sure the clothing giants are now kicking themselves for missing out on an A List model like Jennifer!
200 Fan Uploads: Jennifer Lawrence and Gallery