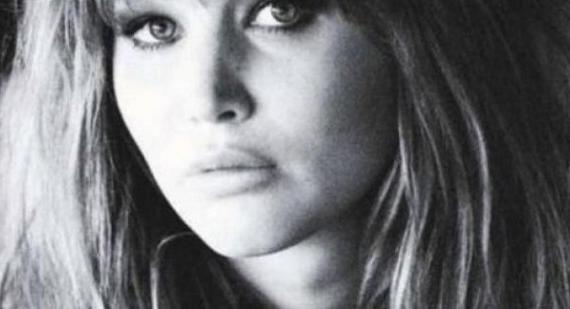 Jennifer Lawrence says she's had one ‘traumatic’ day with the paparazzi

Jennifer Lawrence talks about ‘traumatic’ day with the paparazzi

Jennifer Lawrence seems remarkably composed, considering everything that’s happened to her since ‘Hunger Games’ hit big screens earlier this year and Lawrence became a paparazzi target.  In an interview with the Inquirer Entertainment, she says there has only really been one traumatic day which happened to be the day ‘Hunger Games’ released in the US, saying “I went to Whole Foods, like I did every morning, to get my coffee and a smoothie. There were 15 paparazzi. It happened so quickly—overnight. It’s jarring to watch these freedoms in [my] life being taken away. Two weeks ago, I made the mistake of thinking I could pump my own gas. It’s heartbreaking.” 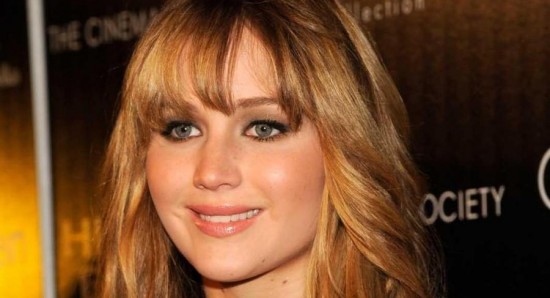 She also added, “At the same time, it’s not as dramatic as you think because it happens only in LA. As soon as I’m out of LA, it’s over and gone.”

She also talks about her normal friends, and how they viewed her after she became famous.  “Well, my hotel rooms are nicer; the apartments, bigger. A friend told me that, for her, that was the only thing that had changed. I was wondering how my fame had affected my friends. They were like, ‘We’ve got nicer places to hang out.”