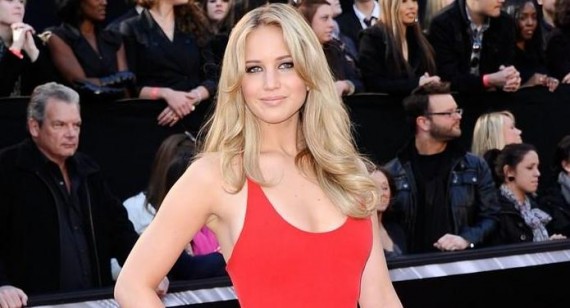 Jennifer Lawrence has been taking the acting world by storm recently, so it comes as a bit of a shock that she has referred to her profession as 'stupid.'

The Hunger Games star has confessed that has no time for celebrities who let fame go to their heads. The twenty-two year old told Vanity Fair magazine:

'Not to sound rude but acting is stupid. Everybody's like 'How can you remain with a level head?' And I'm like 'Why would I ever get cocky? I'm not saving anybody's life.' There are doctors who save lives and fireman who run into burning buildings. I'm making movies. It's stupid.'

However, despite being unaffected by her success, Jennifer admitted that she does still get starstruck at times. Jennifer gave the example of a time she saw Meryl Streep, and just stood and stared at her!

Jennifer Lawrence has recently starred alongside heart throb Bradley Cooper in new movie Silver Linings Playbook, but that won't have affected her as she is currently loved up with boyfriend and X-Men co-star Nicholas Hoult. In November, Jennifer told Elle magazine that Nicholas is her best friend, and the pair enjoy eating Cheetos and watching beach volleyball together. Not very A-List, but it makes a refreshing change! 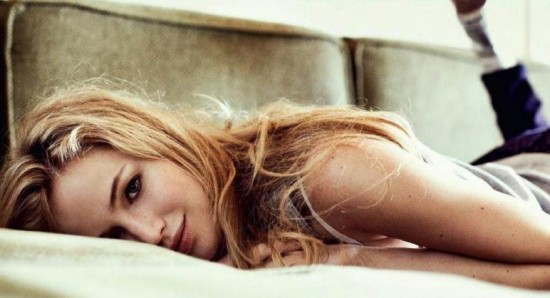